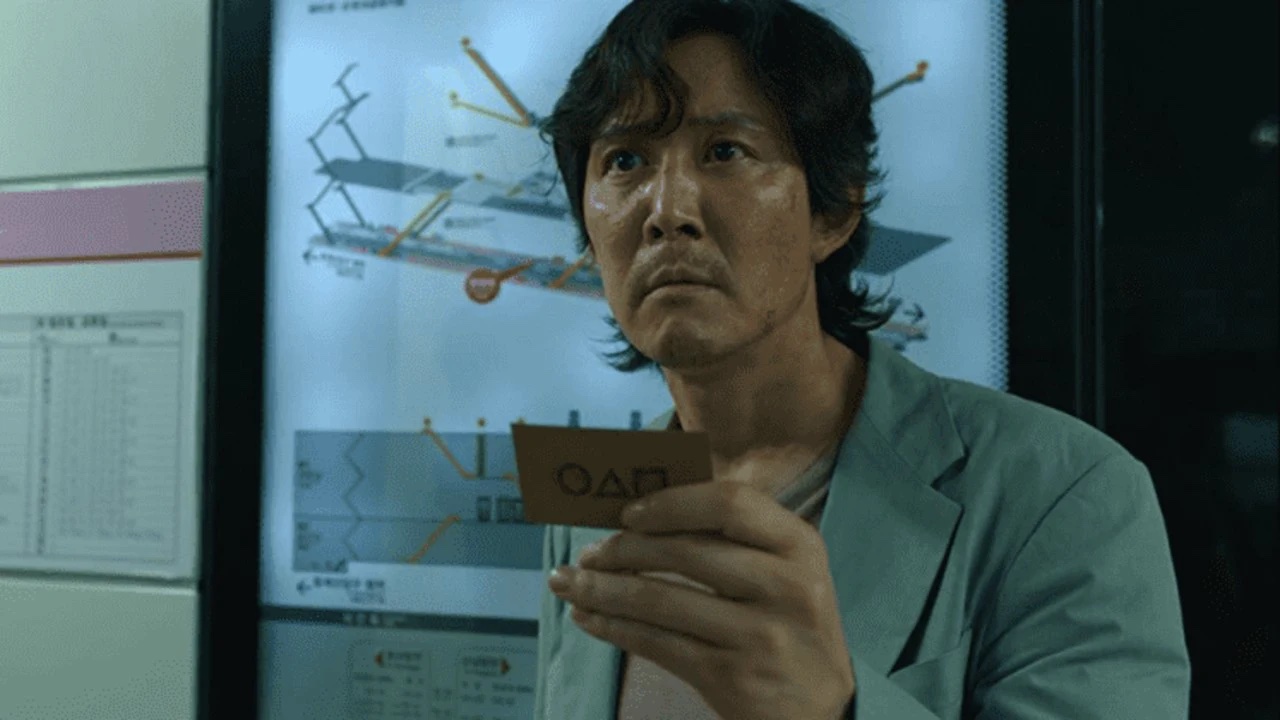 Netflix has said that it will edit scenes from its wildly popular Korean series Squid Game after a phone number which appeared as a prominent plot point was actually found to be linked to a real citizen’s account.

The South Korean woman, identified by local broadcaster SBS in an interview as Kim Gil-young, said that her phone number appears on an invitation card given to potential players of the series’ deadly playground games.

In the Netflix series, 456 desperate cash-strapped Koreans are offered the chance to compete for KRW45.6 billion. In order to get into the game, the players must call a phone number written on a business card, but that number has turned out to be real.

The woman showed SBS a number of prank messages she received from Koreans who requested access to the fictional series of games. She had declined an offer of KRW1 million (€724.06) in compensation, and has reportedly since been offered up to KRW5 million (€3620.30).

Such is the prominence of this news story in Korea, that presidential hopeful Huh Kyung-young made the sensational offer of KRW100 million (€72405.94) to buy the phone number. Such a purchase however is illegal under South Korea’s telecommunications business law, with phone numbers considered a limited national resource.

Responding to the controversy, Netflix said: “Together with the production company [Siren Pictures], we are working to resolve this matter, including editing scenes with phone numbers where necessary.”

The streamer had earlier said that it only showed the final eight digits of the mobile number, but was unaware that the prefix would automatically be added to complete the number.

The Korean Film Council offers producers phone numbers that are not used in real life, but OTT content creators do not have access to the service.