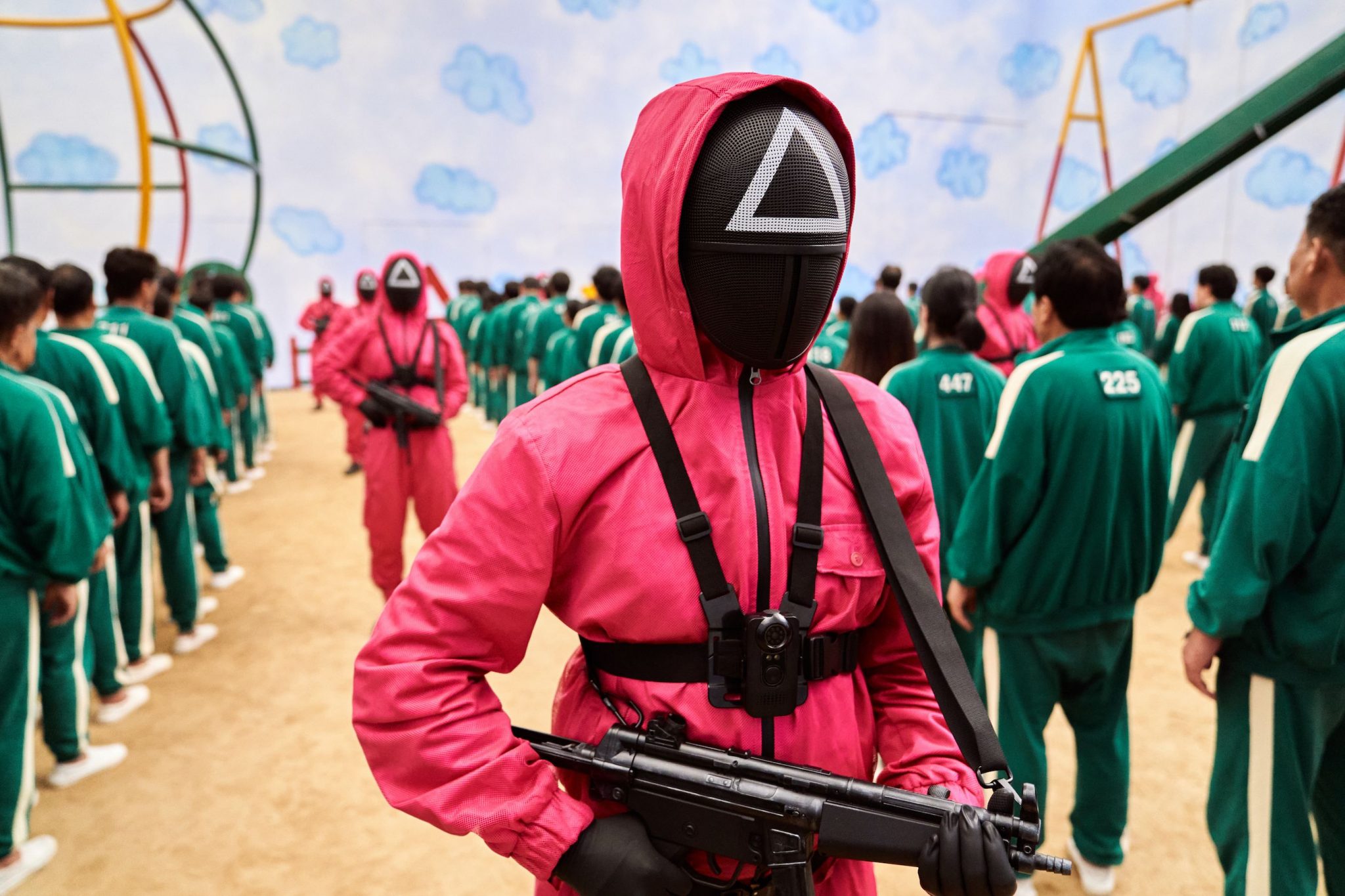 Netflix is facing a lawsuit from South Korean ISP SK Broadband over a surge in traffic.

SK Broadband has sued Netflix to pay for costs from increased network traffic and maintenance work, with titles Squid Game and D.P. cited as a significant reason for the uptick in usage. Squid Game in particular has proved to be a huge international breakout hit for Netflix, and the original is on course to overtake Bridgerton as the platform’s biggest ever series launch.

Overall, Netflix has become South Korea’s second-largest data traffic generator after YouTube. Neither Google nor Netflix pay network usage fees, while other major US players including Amazon and Facebook do.

SK said that Netflix’s data traffic has jumped by 24 times since May 2018 to a September 2021 total of 1.2 trillion bits of data processed per second.

The operator previously lodged a lawsuit against Netflix, after the streaming platform started using SK’s dedicated line to deliver content to Korea from servers in Japan and Hong Kong.

SK’s cause for ire was recently renewed with a Seoul court said that it would be “reasonable” that Netflix should be “obligated to provide something in return for the service”.

Netflix has appealed the ruling, and stated that it is responsible for the creation of 16,000 jobs in South Korea and a positive economic effect in the trillions.

The move for Netflix to pay fees to an ISP is not unprecedented. It has been paying a fee to Comcast in the US for more than seven years in order to secure faster streaming speeds.

Court proceedings between SK Broadband and Netflix will commence in December.