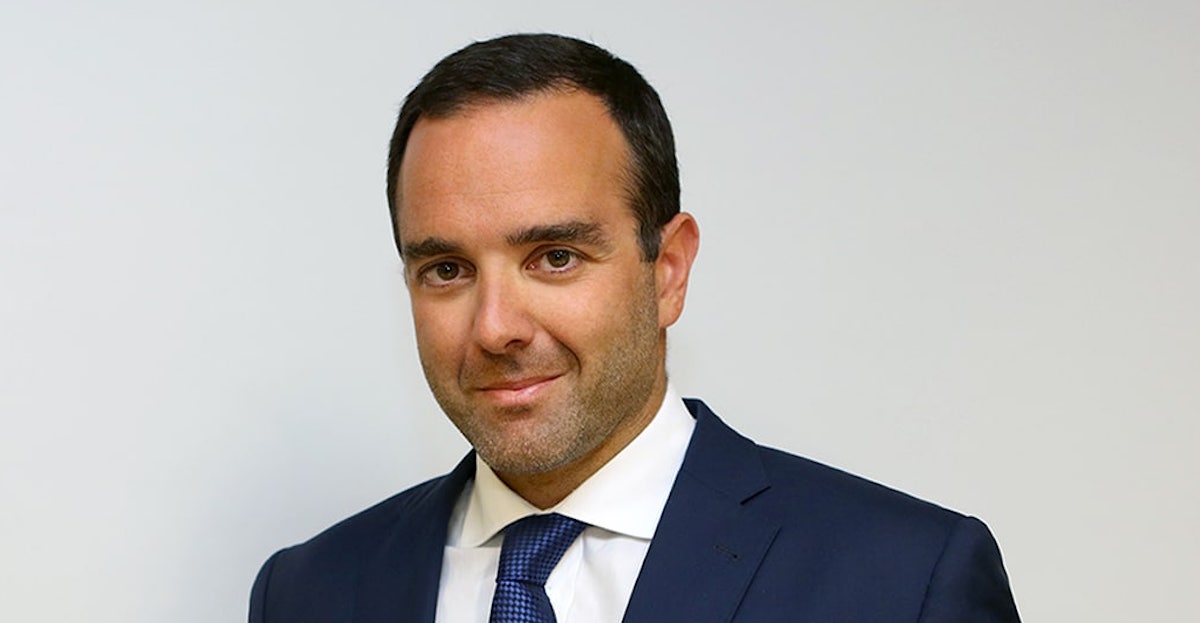 Sony Pictures Television (SPT) has continued its withdrawal from the global channels business by selling its 22 pay-TV networks and two streaming services in Central and Eastern Europe (CEE) to Antenna Group.

Antenna has bought SPT’s CEE AXN, Sony and Viasat Pay TV channels and on demand services in the region, as part of what it described as a “major investment” in the region. Financial details have not been revealed.

It is the latest divestment of channels by Sony, which sold its free-to-air operations in the UK to US media group Narrative Capital earlier this year. That came a year after Sony sold four Asian channels to KC Global Media Entertainment, the company launched by SPT alums Andy Kaplan and George Chien.

Antenna said the newly acquired entertainment channels and streamers achieve 90% pay-TV market penetration in the region, with more than 24 million subscribers across the 12 territories.

The Greek company added that it would “seek to enhance” the current programming mix – which includes shows for the US studios and locally produced fare – with more originals.

Antenna added that it is looking for further opportunities to invest across content production companies, TV channels and OTT services throughout CEE.

Theodore Kyriakou, chairman of Antenna Group, said the deal underlined his company’s focus on the CEE region. “We have invested in this region for more than 20 years aiming to provide the best entertainment and news content locally. This acquisition is yet another step in this direction whilst unlocking further growth in these markets.”

Antenna’s businesses currently reach a global audience of 150 million, with particular focus on Serbia, Montenegro, Bulgaria, Romania and surrounding Eastern European markets. It has also been an investor in companies ranging from Facebook and Spotify to The Raine Group, Vice Media and Imagine Entertainment.