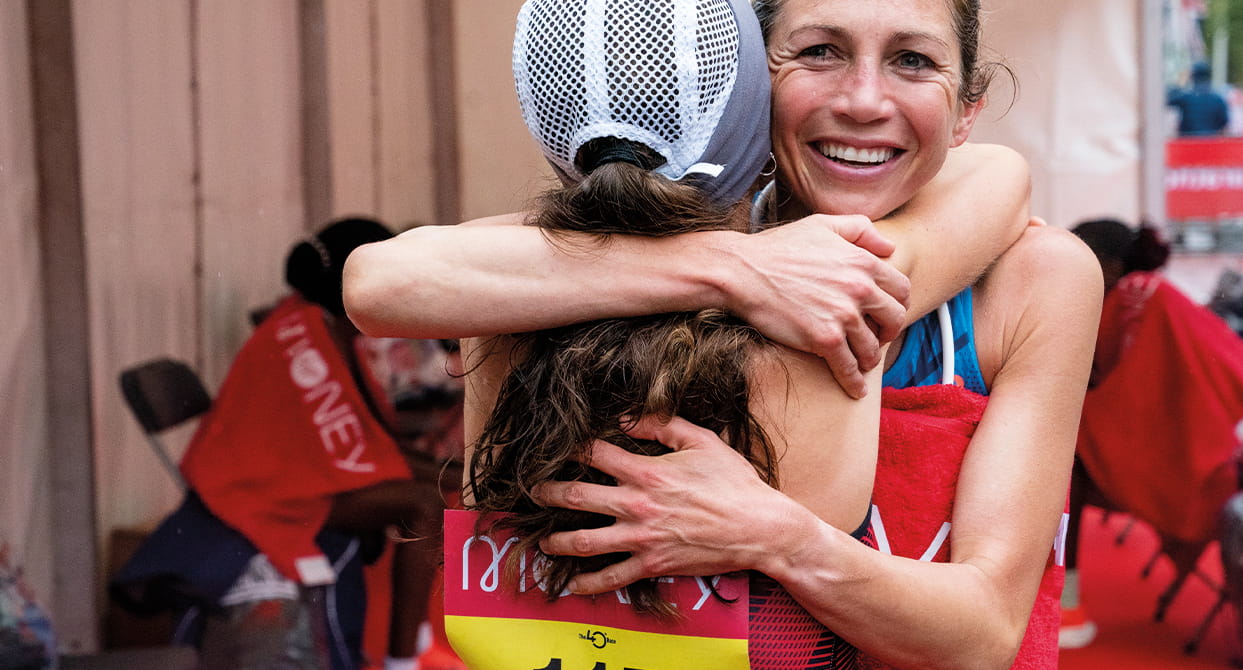 Organisers of the London Marathon are considering broadcast deals that would see it leave the BBC.

The pubcaster has covered the major event since its first outing 40 years ago, but event director Hugh Brasher has revealed that the organiser could not renew its rights deal with the BBC when it expires after the 2021 race this coming Sunday.

The BBC signed its most recent rights deal with the London Marathon in 2018.

According to the Guardian, Brasher confirmed: “It is fair to say we are talking to other terrestrial broadcasters. It is likely an announcement will be made this year.”

“We believe that this event lives on terrestrial TV. This event is for Britain. This event is for the world. It has a global reach. It is the world’s most popular marathon, over 457,000 people applied for the 2020 event, and showcasing it to as many people as possible to make it inspire as many different communities as possible, is what we need to do.

The BBC is the favourite to retain the rights, but the broadcaster has lost key sports rights such as The Open and The Masters in recent years, while earlier this month it was outbid by Channel 4 to provide terrestrial coverage of Emma Raducanu’s US Open final win.