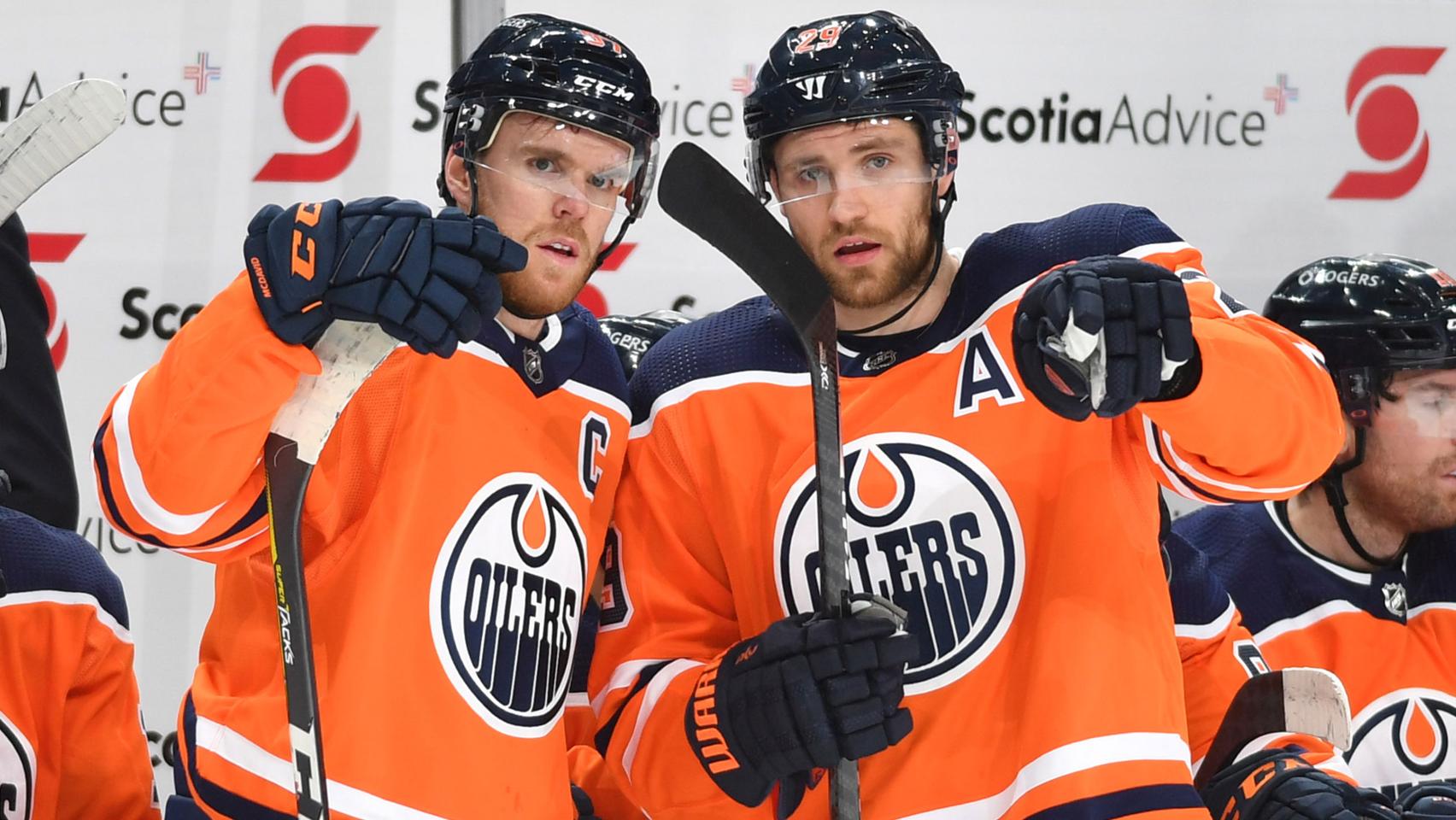 The deal will run from the 2021/22 season through to 2024/25, with the broadcaster offering around 300 games per season – which Sky says is more than have ever been shown on German TV before.

The games will be shown exclusively by Sky with a few exceptions, while all further NHL matches that Sky does not broadcast live will continue to be available via NHL.TV.

Charly Classen, executive vice president sport of Sky Deutschland, said: “With Leon Draisaitl, who was named MVP of the league in 2020, Tim Stützle, who was selected at position three of the draft in the same year, and many more, a golden generation of young German players is currently playing in the NHL. Our customers can look forward to their performances and those of the world’s best international ice hockey stars over the next four years. The NHL is one of the world’s most attractive sports competitions and brings a great new sport to our programming line-up alongside football, motorsports, handball, tennis, golf and track and field.”

David Proper, NHL Senior EVP of Media & International Strategy: “This partnership with Sky is an important part of our ongoing efforts to grow the game globally and deliver the game’s international stars to passionate fans in their home countries. Sky has a proven track record of providing top level sports programming and building brands in Germany.  We could not be more excited to be working together.”