DAZN ‘in advanced talks’ to take control of BT Sport

DAZN is in advanced talks to acquire BT Sport, according to a report by the Financial Times. 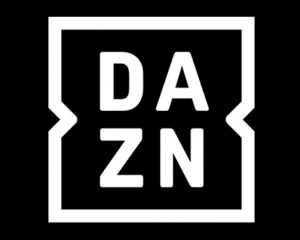 According to the FT, citing unnamed sources, a deal could be struck within weeks, with the sale of its premium TV arm freeing BT up to focus on its 5G rollout, fibre and connectivity.

The sale of BT Sport to DAZN would transform the latter into a major pay TV player in the UK market and pit it more directly against Sky. In Italy, DAZN is already a major competitor to the pay TV giant, having secured the bulk of rights to Serie A football.

According to the report, negotiations on a number of fronts, including the crucial one of price, as well as a licensing deal, are still underway.

Any deal would also have to be approved by Sky under the terms of its cross-licensing deal with BT Sport.

Speculation has mounted in recent months over the possible sale of BT Sports, with Rupert Murdoch’s News UK, Discovery, Amazon, Disney and ITV all reportedly in the frame. The Telegraph reported in April that BT had hired Lazard to explore options for the unit.