NBCU reportedly close to US$300 million per season EPL renewal 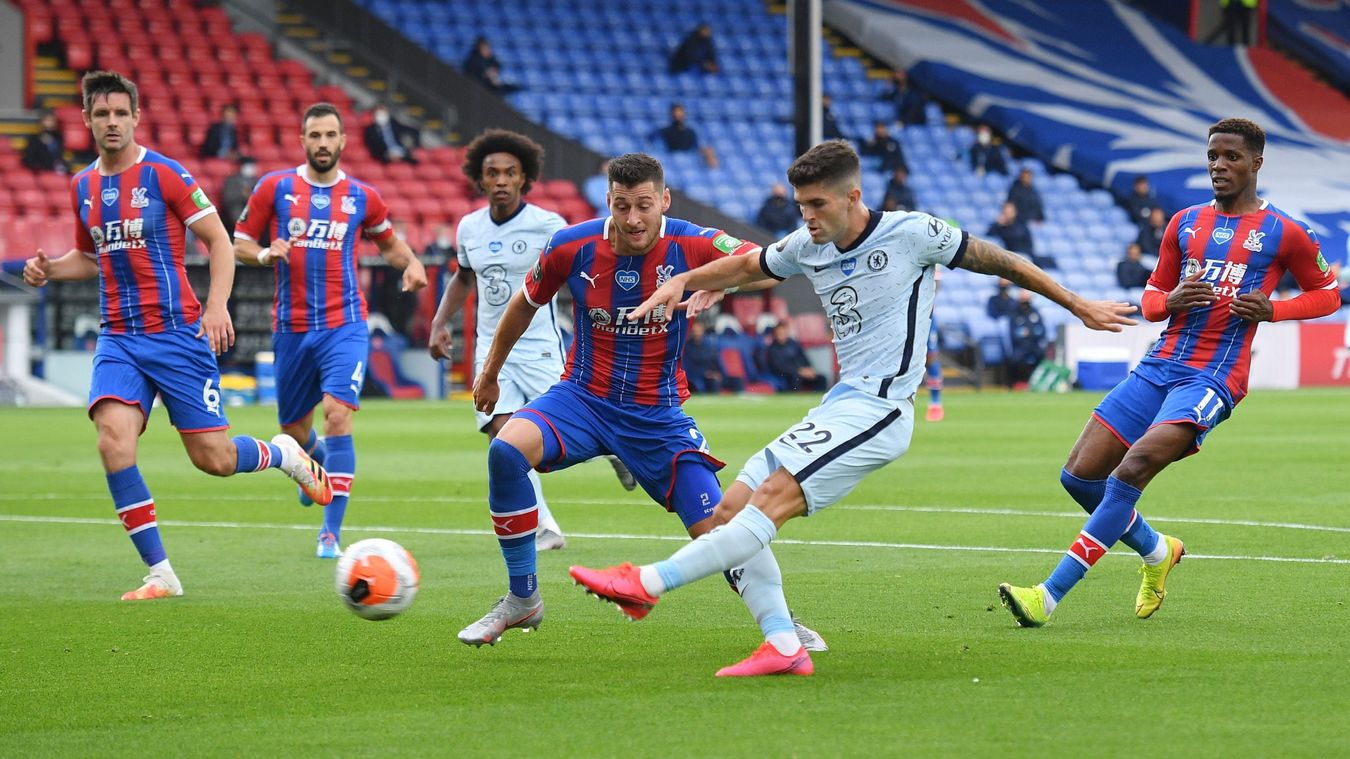 NBCUniversal is reportedly on the verge of a new broadcast rights deal with the English Premier League worth more than US$2 billion.

According to Bloomberg, the broadcaster, which currently airs matches across its linear channels and Peacock streaming service, is close to agreeing a renewal of its deal with the league.

The report notes that NBCU believes it will have to double the US$150 million per season fee it currently pays, resulting in a deal worth US$2 billion over the course of six seasons.

The league is said to be happy with NBCUniversal’s coverage, but the growing popularity of the EPL in the US means it could get a higher fee by making the rights available to tender.

Should that happen, Disney, WarnerMedia, Amazon and CBS are apparently waiting in the wings to make bids.

The EPL’s confidence may be buoyed by Disney recently securing a US$175 million per-season deal to carry Spain’s LaLiga on its ESPN platforms. The English league is significantly more popular in the US than LaLiga.

The report goes on to note that while the Premier League has been one of the biggest drivers of Peacock subscriptions, the EPL is less enthusiastic about matches only being on digital platforms and would rather a mixture of traditional and streaming TV.

A spokesperson for NBCU told Bloomberg: “We certainly want to continue our great relationship with the Premier League. Now in our ninth season, we have worked together to drive major growth for the sport in the US with innovative production and unmatched promotion.”