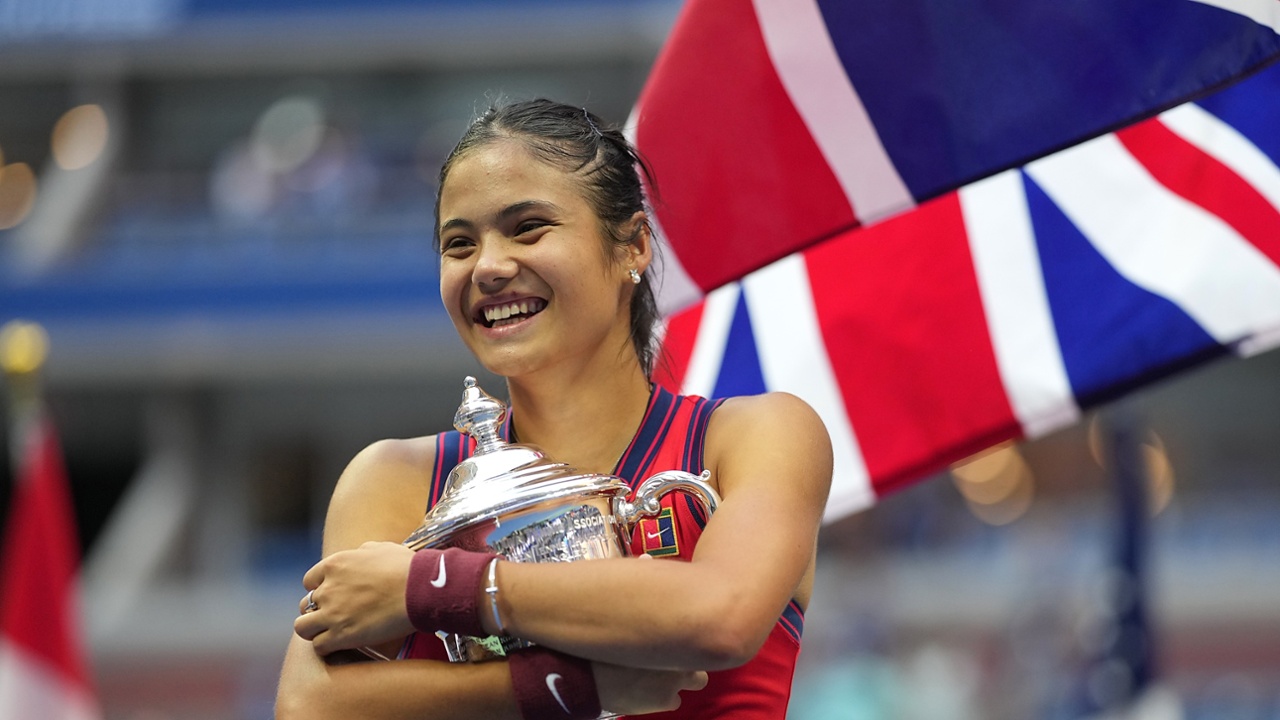 Channel 4’s coverage of Emma Raducanu’s inspiring US Open win was watched by a peak audience of over 9 million Brits.

The US Open rights are held in the UK by Amazon, but the tech giant agreed a last-minute deal with Channel 4 to ensure the final was available on free-to-air TV in the country.

The final marked the first time that a British woman has won a Grand Slam tennis title in 44 years.

Some 12.6 million viewers watched the match for at least three minutes, while the final was viewed by 40% of UK TV viewers on September 11.

Ian Katz, Channel 4’s chief content officer, said: “We’re so delighted that Channel 4, in partnership with Prime Video, could enable more than nine million people to enjoy one of the most thrilling and historic nights of British sport in a generation. Moments like this are what Channel 4 was made for – it’s a perfect example of the kind of nimble, uncommercial, but profoundly valuable public service broadcasting that a purpose-driven Channel 4 can deliver.”

Speculation continues to mount around the future of Channel 4 as the UK government pushes to privatise the pubcaster.