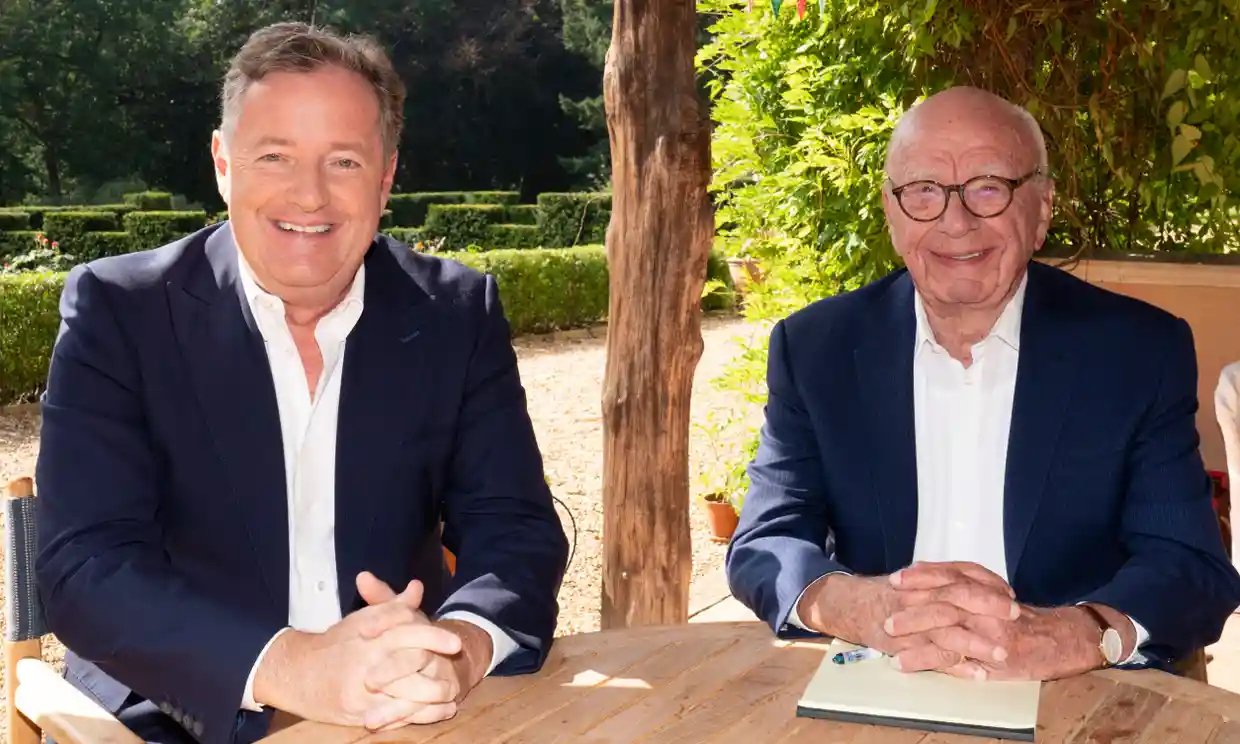 Following an initially shelved launch, Rupert Murdoch’s News UK has announced its national television station talkTV, with controversialist Piers Morgan at the front of the brand.

Approaching news coverage with a similar right-wing flair as News UK’s print media, talkTV will launch in early 2022 as and serve as a rival to the struggling GB News. The company has confirmed launches on smart TV platforms, with plans for News UK to buy up airspace on Freeview, FreeSat, Virgin Media and Sky.

The channel will serve as an extension of News UK’s radio stations, and will lean on talent from its brands talkRADIO, talkSPORT, Virgin Radio, Times Radio, The Sun, The Times and The Sunday Times.

Piers Morgan has not appeared on national TV after he walked out on ITV’s Good Morning Britain live on air after he went on a tirade against Meghan, Duchess of Sussex, claiming that he didn’t believe that she was, at a time, suicidal.

Welcoming Morgan back onto screens, Murdoch said: “Piers is the broadcaster every channel wants but is too afraid to hire. Piers is a brilliant presenter, a talented journalist and says what people are thinking and feeling.”

Of the launch as a whole, News UK chief exec Rebekah Brooks said: “We are committed to providing choice for television and streaming viewers and bringing the best of our journalism to the screen. Taking advantage of modern technology, we can produce high quality shows at low cost.”

News UK had previously planned on launching a TV network, but Brooks shelved these plans earlier this year after the disastrous launch of GB News.