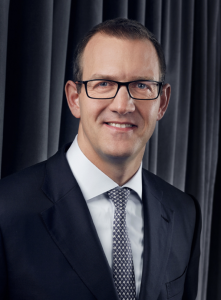 Kretinsky told financial daily Les Echos that he had confidence in the prospects of the French economy and that TF1 represented a good investment because of the company’s “solidity”. He said that he was “very favourable” towards the broadcaster’s forthcoming merger with rival commercial broadcaster M6, owned by RTL Group.

Kretinsky said he intended to remain a minority investor and that the acquisition of a significant position in the broadcaster was not intended as a hostile move in relation to TF1’s principal investor, Bouygues Group.

Earlier this year, ahead of TF1’s agreement with RTL to merge with M6, Reuters had reported that Kretinsky was one of the potential buyers in the frame for M6, along with Mediaset.

In France, Kretinsky last year teamed up with former BMF Business anchor Stéphane Soumier to launch a new channel for entrepreneurs, B Smart.