51 million Brits tune into BBC during summer of sport 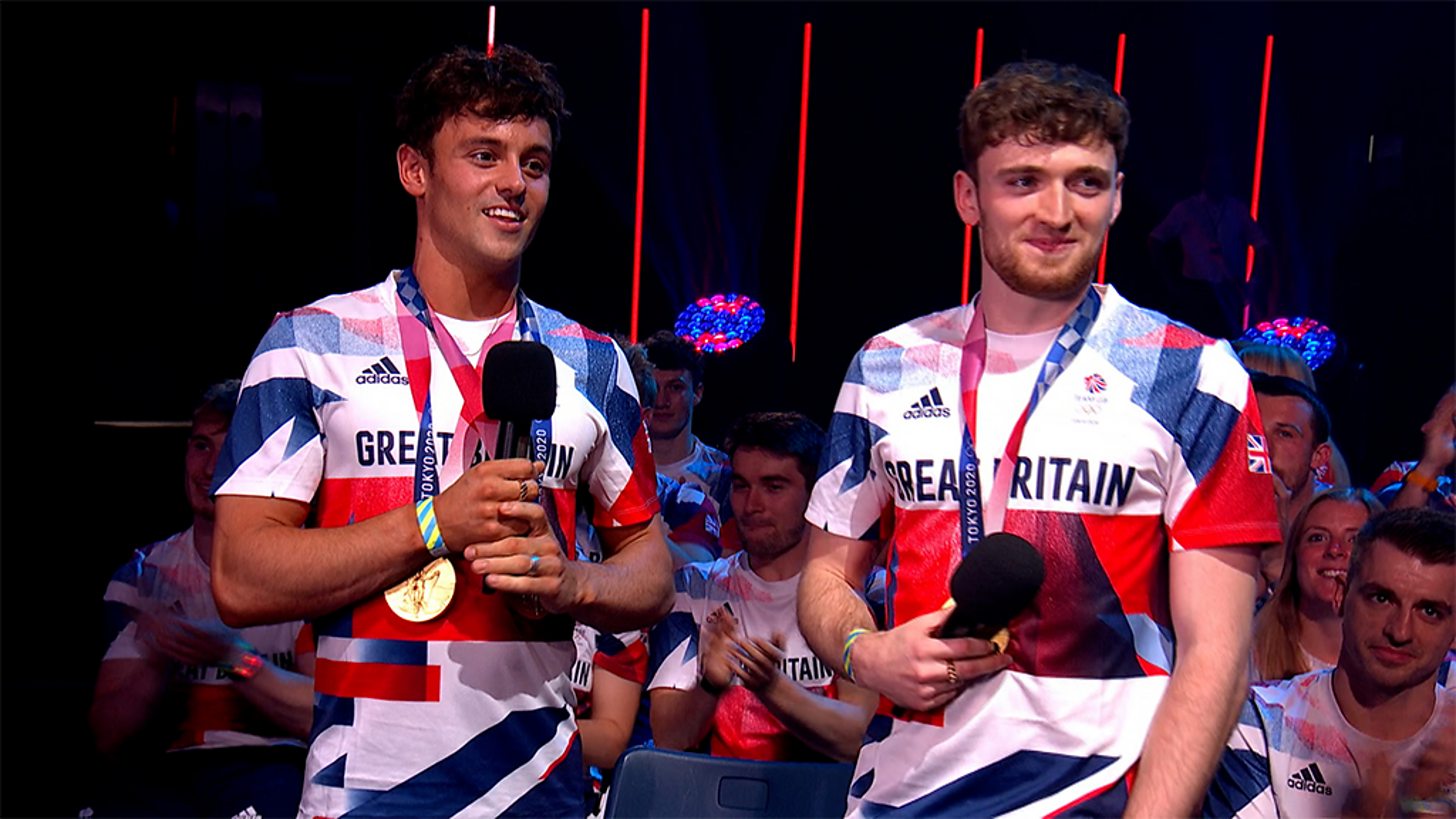 Over three quarters of Brits watched sport on the BBC over the summer, the pubcaster has said.

The BBC said that the total TV reach of its sports content during the summer was 50.8 million, translating to 84% of the population.

The broadcaster, which has a relatively limited portfolio of sports rights compared to premium broadcasters Sky Sports and BT Sport, aired events including the FA Cup Final, the Tokyo 2020 Olympics, Euro 2020, Wimbledon, The Hundred and others.

Barbara Slater, Director of BBC Sport said: “This summer will go down as one of the most memorable in recent times. Not just for the sport, but for the incredibly challenging situations our colleagues worked through to ensure it was enjoyed by the widest possible audience. The medal haul for Team GB, England men making the Euro final, Oval Invicibles and Southern Brave winning The Hundred and 18-year-old Emma Raducanu becoming the youngest British woman to make the Wimbledon last 16 were just some of the big moments brought to life by the BBC. This summer once again demonstrated the uniting power of free-to-air sport.”