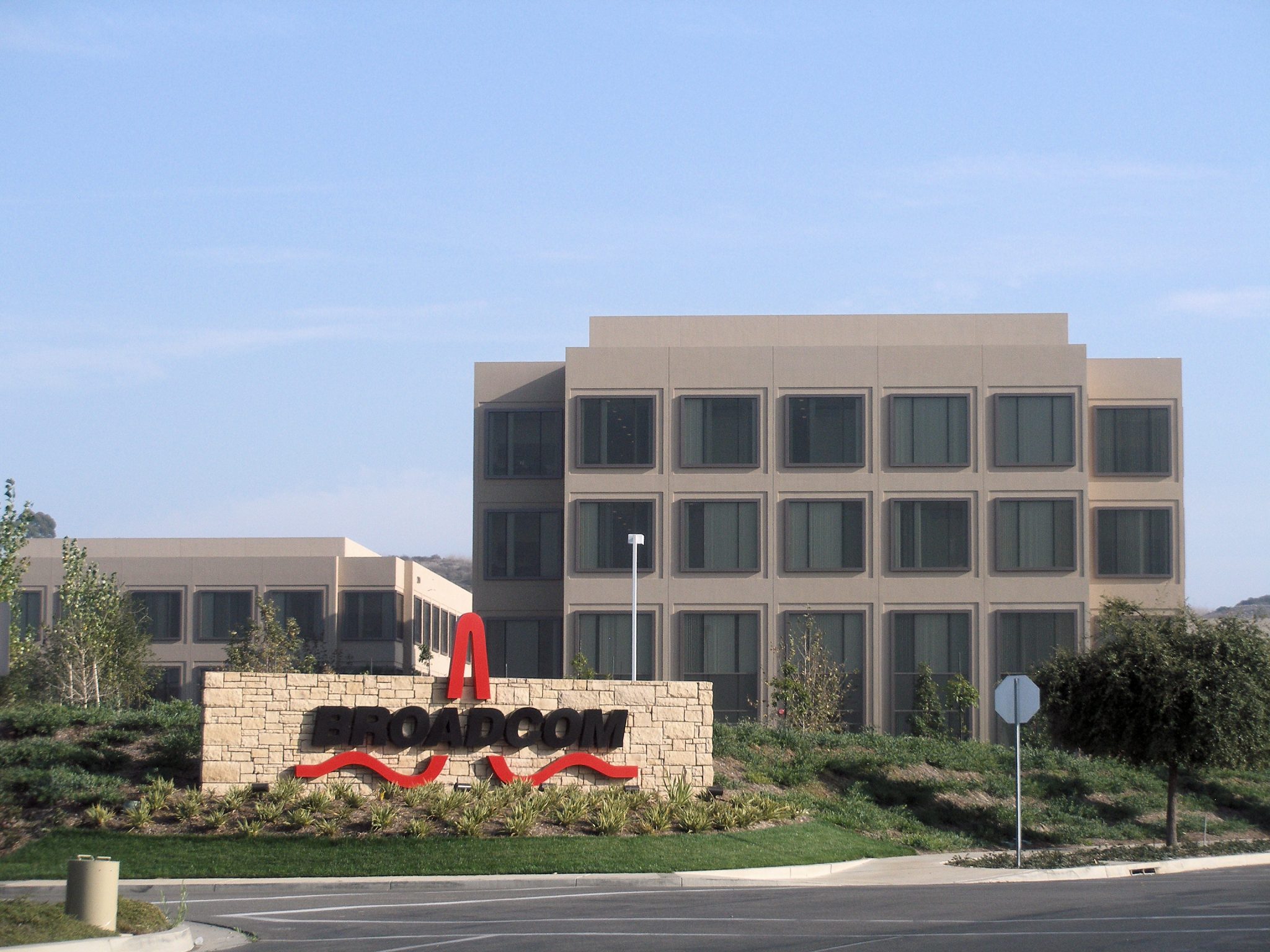 The US Federal Trade Commission has settled an antitrust complaint with Broadcom, charging the vendor with illegal monopolisation.

In particular, Broadcom has been charged with illegally monopolising markets for semiconductor components used to deliver television and broadband internet services through exclusive dealing and related conduct.

The regulator however has issued a proposed consent order to settle the charges, on the condition that Broadcom must stop requiring its customers to source components from Broadcom on an exclusive or near exclusive basis.

Broadcom is a major wireless chip supplier to the likes of Apple, but this complaint pertains to an older segment of its business that deals with chips for wired communications. This includes chips for TVs and set-top devices made for major telcos including AT&T and Verizon.

FTC Bureau of Competition Acting Director Holly Vedova, said: “Today’s complaint reflects the Commission’s commitment to enforcing the antitrust laws against monopolists, including in high-technology industries. America has a monopoly problem. Today’s action is a step toward addressing that problem by pushing back against strong-arm tactics by a monopolist in important markets for key broadband components. There is much more work to be done and we need the tools and resources to do it. But I have full confidence in FTC staff’s commitment to this effort.”

The commission voted to accept the settlement 4-0, with chairperson Lina Khan not participating.

Broadcom issued a statement looking to move beyond the case, saying: “While we disagree that our actions violated the law and disagree with the FTC’s characterizations of our business, we look forward to putting this matter behind us.

“The FTC investigation into our other businesses has been closed without action.”

Broadcom reached a similar agreement on accusations of monopolisation with the European Commission in October 2020.