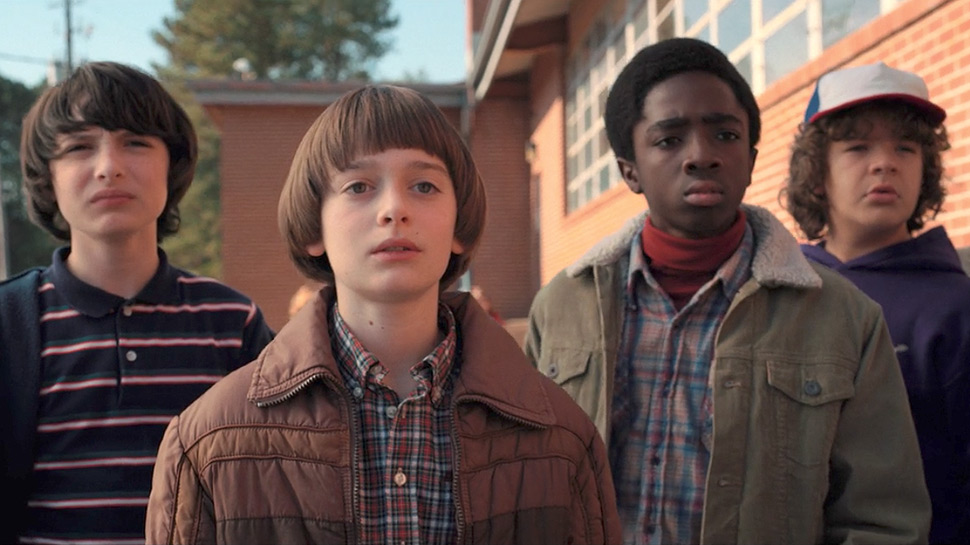 A handful of familiar favourites are at the top of Parrot Analytics’ originals in-demand chart for the week ending June 13 in Spain. 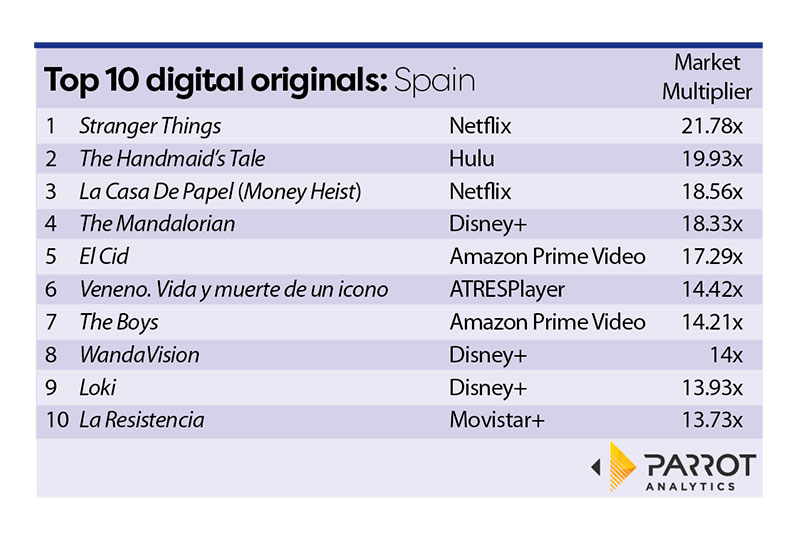 Hulu’s dystopian sci-fi series The Handmaid’s Tale is in second with 19.93 times the demand of an average show while the streamer’s parent company Disney continues to see popularity with its Marvel and Star Wars series on Disney+.

Another familiar series – Amazon’s The Boys – rounds out the list in seventh with 14.21 times the demand of an average show.