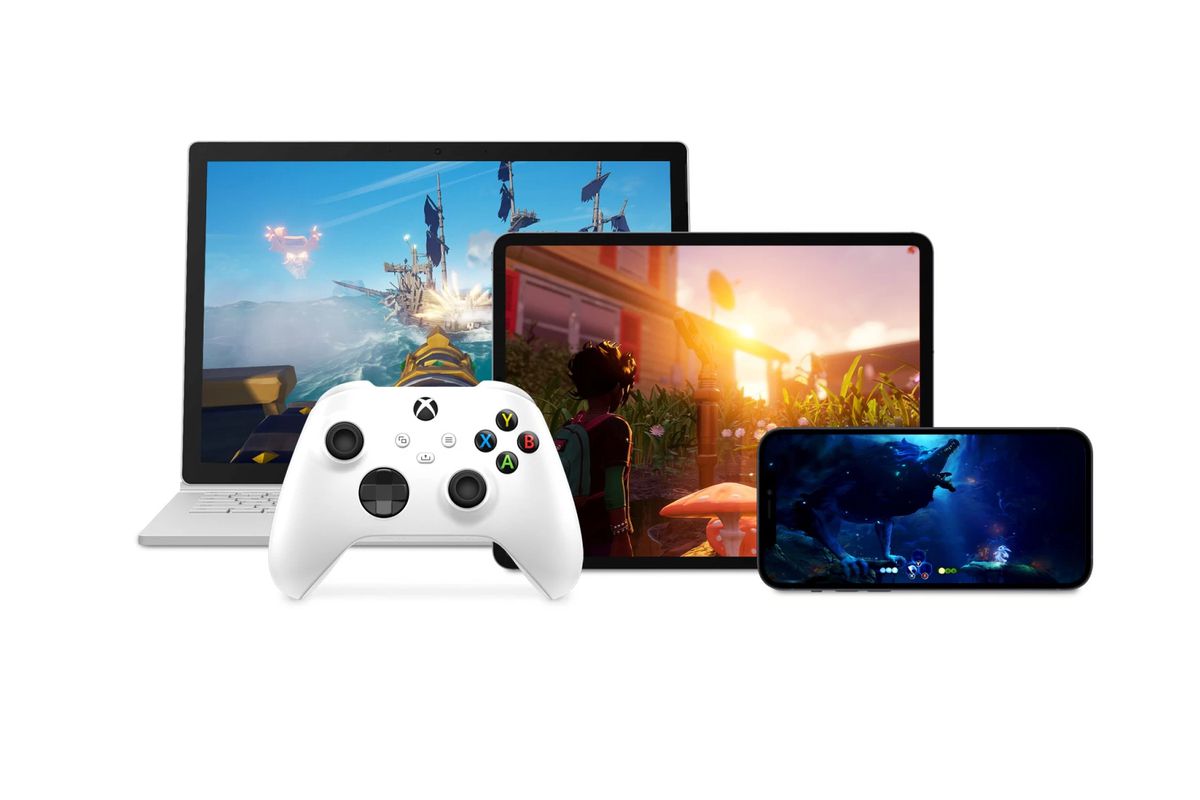 Microsoft has confirmed plans to launch a dedicated streaming stick and bring its Xbox Game Pass service to smart TVs.

Details are currently scarce, but Microsoft has previously been open with its ambitions to expand its Xbox brand beyond games consoles and PC.

The company previously hinted at a smart TV offering in November 2020, with Xbox boss Phil Spencer telling The Verge that “I don’t think anything is going to stop us from doing that.”

Now, the company has confirmed it is developing the tech for TVs, with Liz Hamren, head of gaming experiences and platforms at Microsoft announcing at a pre-E3 press briefing: “We’re working with global TV manufacturers to embed the Game Pass experience directly into internet-connected TVs so all you’ll need to play is a controller.

“We’re also developing standalone streaming devices that you can plug into a TV or monitor, so if you have a strong internet connection, you can stream your Xbox experience.”

Microsoft has invested heavily into its xCloud tech in recent years, but the game streaming service is only available on Android phones.

Microsoft will hope that it can see greater success with expanding into smart TV cloud-powered gaming than Google, which effectively shut down its internal efforts to grow Stadia less than 18 months after the tech launched.