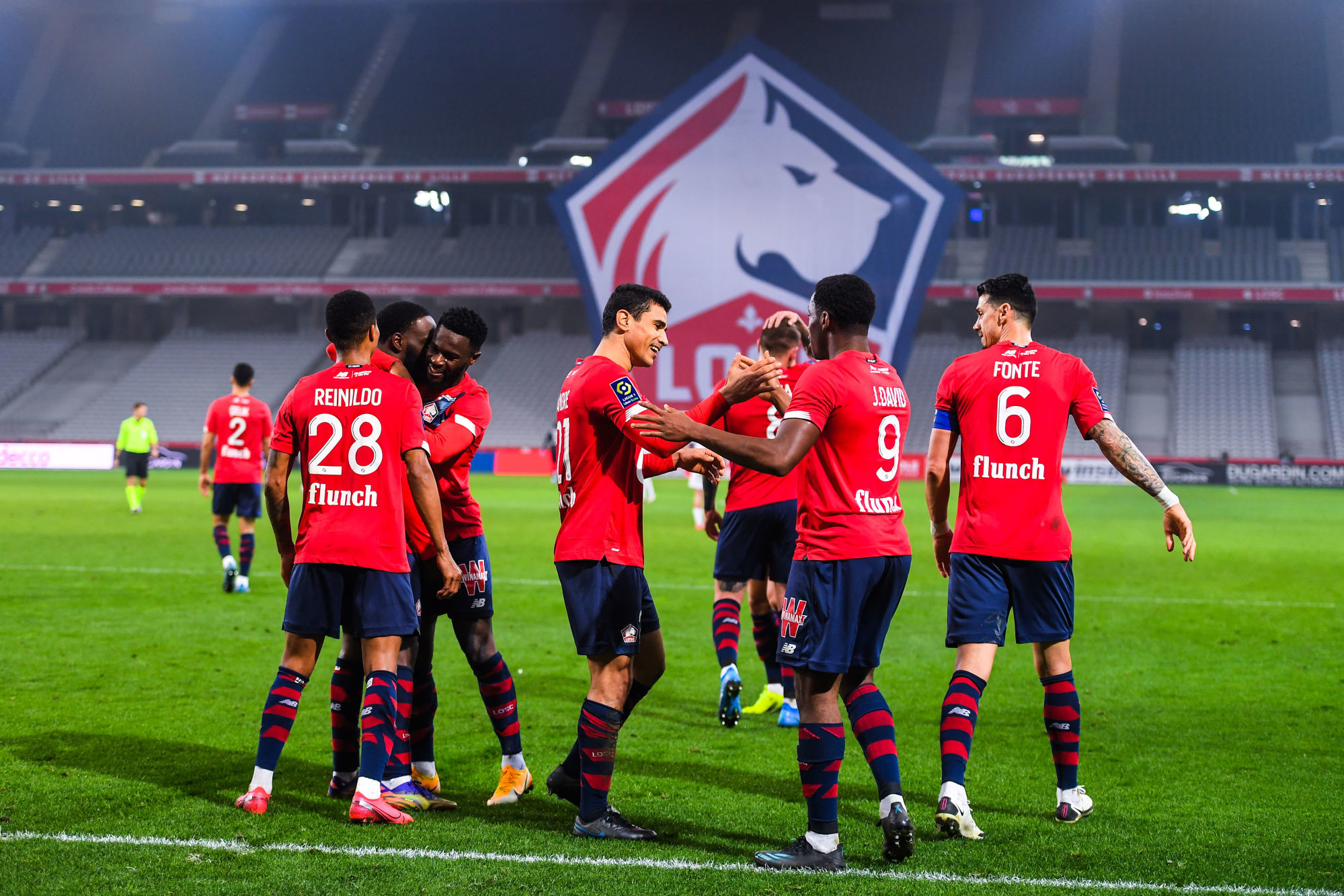 BT has renewed its rights deal with France’s Ligue 1.

The deal will see the broadcaster be the exclusive home of the French top flight football league in the UK and Ireland until 2024.

BT Sport will show ‘several’ live matches each week, for a total of more than 200 matches per season.

Rachel Knight, Sports Rights Director, BT Sport said: “We want to provide customers with the best sport from across the world and to deepen our relationships with the best leagues and competitions, so we are delighted to secure continued coverage of Ligue 1 Uber Eats until 2024. European football has always been a key part of our line up, with exclusive coverage of the UEFA Champions League and UEFA Europa League alongside other domestic European football leagues.”

Mathieu Ficot, Deputy CEO, Ligue de Football Professionnel said: “Visible on BT Sport since the launch of the channel back in 2013, Ligue 1 Uber Eats enjoyed a large exposure and high-quality editorial treatment in the UK and Ireland. We are glad to expand this collaboration up to 2024 and look forward to offering another exciting football season to our British and Irish fans.”

Earlier this month, Ligue 1 announced a streamlining of the competition from the 2022-23 season. That season will see four teams relegated from Ligue 1 to Ligue 2 with two clubs promoted to bring the competition to a total of 18 clubs. The LFP’s general assembly voted 97.28% in favour of the move.