Three new channels for Portuguese diaspora in Luxembourg on PostTV 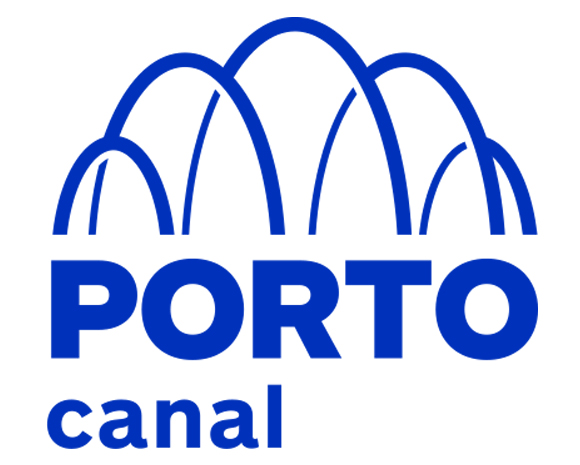 The channels – A Bola TV, Canal 11 and Porto Canal – have been added to the “Entertain Me!” package that offers more than 100 channels in English, German, French, Portuguese. All three offer viewers in Luxembourg a range of Portuguese content, particularly focused on sports.

A Bola TV, owned by the Portuguese sports newspaper of the same name, will broadcast live coverage of football from the country, along with futsal, handball, basketball and F1. Porto Canal will broadcast a range of content about the country’s north along with the brand of leading football club FC Porto. The third channel, Canal 11, is the TV channel of the Portuguese Football Federation and covers Portuguese football, beach soccer, futsal and women’s football games.