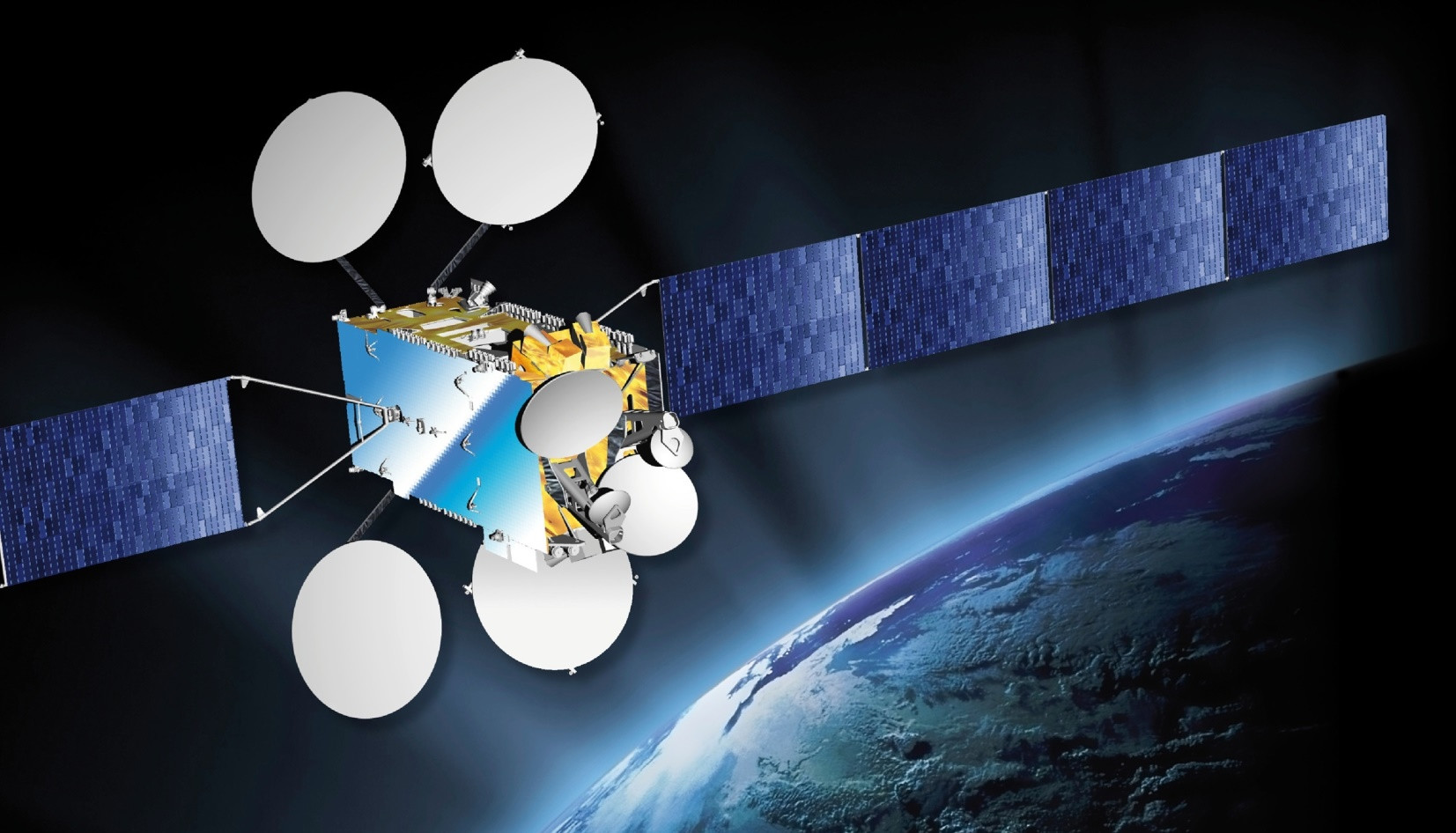 European satellite operator Eutelsat has seen negative growth in its key divisions, but remains positive for the future.

Reporting its Q3 2020-21 results, the company confirmed that its broadcast segment, which accounts for 62% of all its business, was down by 8.5% year-over-year to €182 million, while the smaller data and professional video business was down 11.9% to €39.5 million. Government services were also down by 8.1% to 46.7 million, while mobile connectivity – the smallest area of Eutelsat’s business – was down a significant 24.3% to €15.7 million.

The sole area of growth was fixed broadband, which was up by 9.1% year-over-year to €20.5 million.

In terms of broadcasting, Eutelsat’s satellites broadcast 4% more channels quarter-over-quarter to a total of 6,864. This is made up of 1,853 HD channels, up 11% year-over-year.

In spite of the negative performance Eutelsat has upped its guidance for the full trading year by €10 million to €1.2 billion-€1.22 billion. Explaining this, CEO Rodolphe Belmer said that the company had achieved “some important operational milestones,” such as its Spring renewal campaign with the US administration along with “real momentum in our Fixed Broadband ramp-up with EUTELSAT KONNECT now at full coverage” which he said was enabling “tangible progress in Western Europe.”

Belmer also lauded Eutelsat’s business in Africa, where it has focused much of its 2020 efforts. He said: “Distribution has also been strengthened in Africa, notably with a partnership with Facebook to roll out Express Wi-Fi hotspots across our African footprint.”

The CEO surmised: “The outturn of our Third Quarter revenues performance is fully in line with our expectations and enables us once again to raise the bottom end of our objective range for the year as a whole, as well as to reconfirm all other elements of our financial guidance. From a strategic perspective, recent weeks have been marked by our entry into the LEO space through our investment in OneWeb, which represents a compelling entry point to address the considerable LEO opportunity as well as an additional growth engine for the Group’s connectivity activities.”