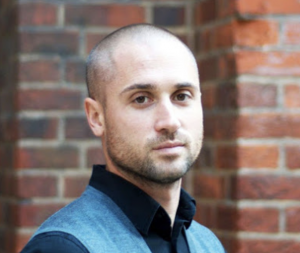 Cook will join Recast in mid-April from sports infrastructure, technology and media rights business TGI Worldwide. Recast said that his background working with leading rights’ holders, brands and athletes will enable him to help drive the company through a period of growth, ahead of the UK launch.

Recast says that it is working with several high-profile rights holders and bodies using its technology to help maximise their earning potential from highlights, in-play clips and live events ahead of its full UK launch this year. Recast’s beta platform is live

Meikle said: “Considering the high level of inbound interest we are receiving from rights holders we are delighted to welcome James on board. Recast is on target for exponential growth and we know that he will not only be able to leverage his existing relationships across the industry but also be a key driving force behind our commercial strategy. James is a welcome addition to our rapidly growing team.”

Cook said: “From all the discussions I’m having across the industry of sport, it’s clear that almost everyone is looking for an alternative way to monetise their digital content. Recast’s model and platform is revolutionary so I’m delighted to join the team. The traction Recast has gained over the last couple months is understandable and I’m excited about what I can bring to the business.”