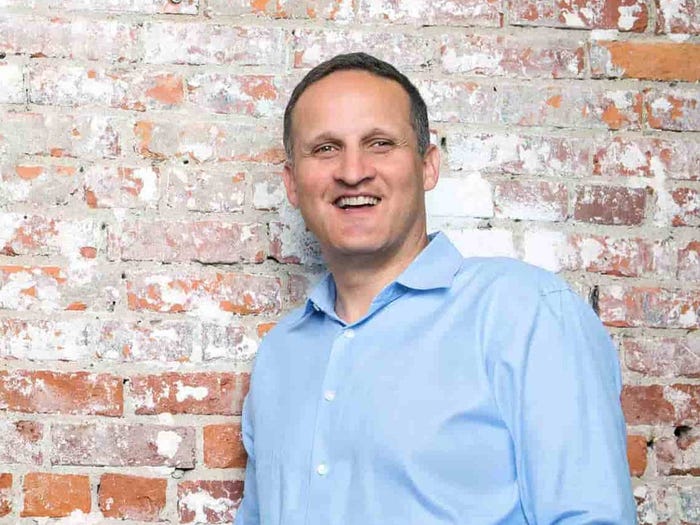 He replaces Andy Jassy, who will step into the overall Amazon CEO role to be vacated by company founder Jeff Bezos later this year.

The appointment marks a return to AWS for Selipsky, who spent more than a decade at the company – most notably as vice president of sales and marketing. He departed AWS to run startup Tableau, now owned by Salesforce.

The news was initially reported by CNBC before being confirmed by Jassy in a  memo to staff. He wrote: “Adam brings strong judgment, customer obsession, team building, demand generation, and CEO experience to an already very strong AWS leadership team. And, having been in such a senior role at AWS for 11 years, he knows our culture and business well.”

Jassy complimented Selipsky’s tenure at Tableau, saying that the company’s value quadrupled under his guidance. The exec was key to Tableau’s US$15 billion acquisition by Salesforce in 2019.

There had been wide speculation over the future of AWS, with reports claiming that the cloud business would promote one of sales boss Matt Garman or EC2 general manager Peter DeSantis.