YouTube takes Shorts to US and adds new features 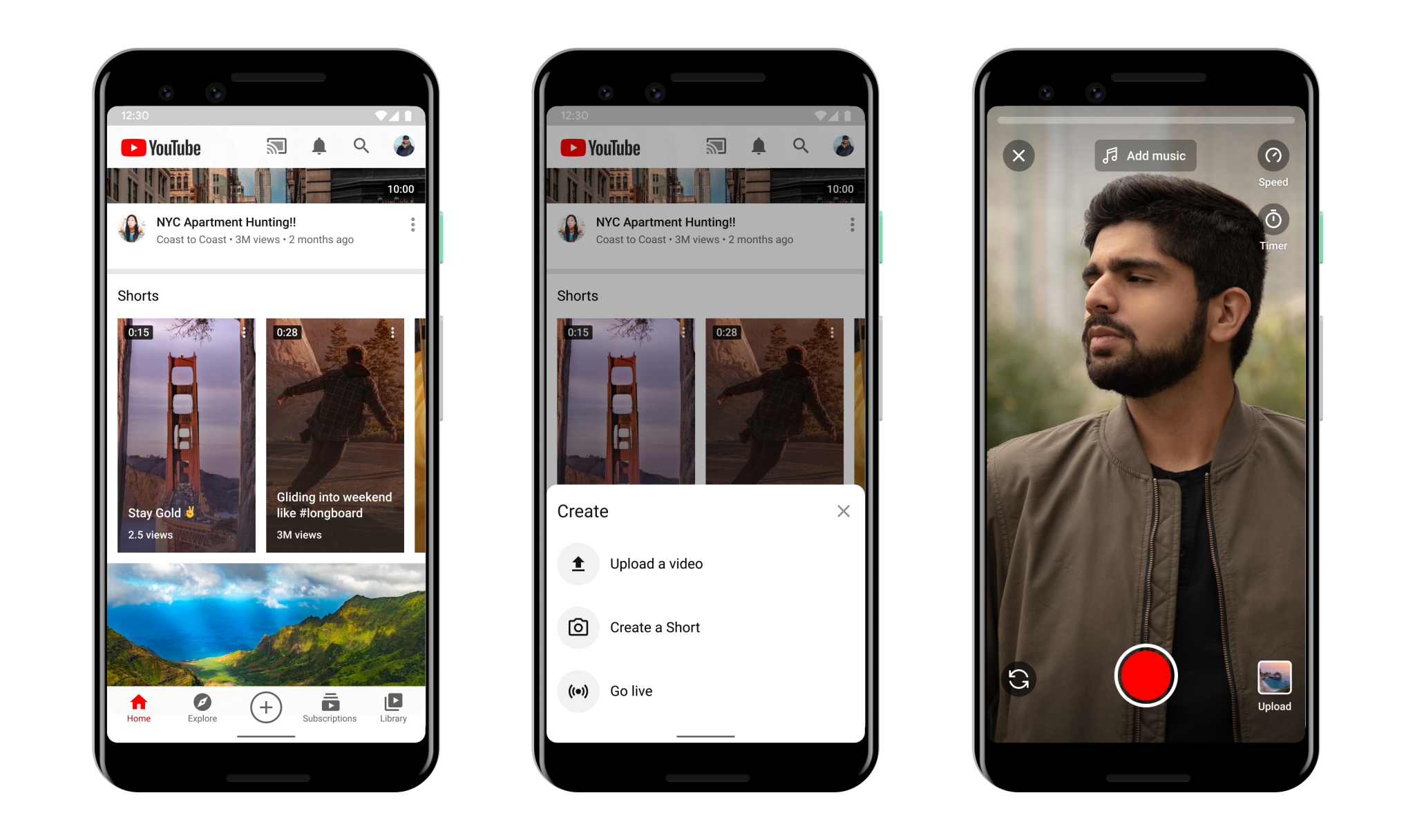 YouTube has launched YouTube Shorts, the mobile-centric short-form video experience it debuted in India, as part of a beta test of the product for US creators.

YouTube said that the number of Indian channels using our creation tools has more than tripled since the beginning of December. The video sharing site said the YouTube Shorts player has now surpassed 6.5 billion daily views globally.

YouTube will expand the beta test programme in the US over the next few weeks. The company said it panned to introduce more features to the offering.

These include adding he ability to add text to specific points in a video and the ability to sample audio from other Shorts so creators can remix it into their own creation.

The platform has also said it is working with music partners to make sure artists and creators have a library of songs to use in their Shorts.

YouTube has also introduced a row on the YouTube homepage especially for Shorts, and a new watch experience that lets viewers swipe vertically from one video to the next. It is also testing a Shorts tab on mobile that makes it easier for users to watch Shorts with a single tap.