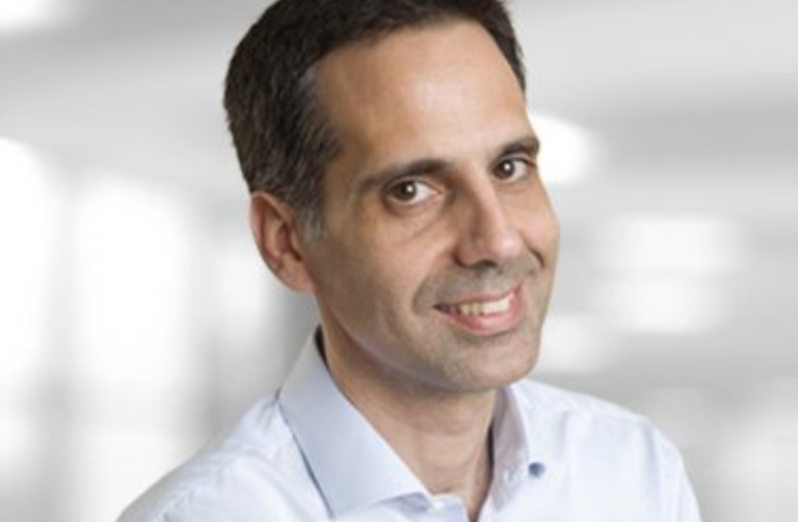 Georgiopoulos joins from Wind Hellas, where he is currently Business Segment Executive Director. Before Wind he spent eight years at Vodafone Greece, initially as Head of Strategy and then Commercial Operations Director.

Georgiopoulos takes over from Dimitrios Tzelepis, who as interim CEO has for the past several months been leading the business and the integration process into United Group from the side of Forthnet. Tzelepis will return to his previous job as Forthnet’s CFO and will continue to play an important role in the company as part of Forthnet’s management team, according to United Group.

United Group entered the Greek market in 2020 with the acquisition of Forthnet, which has around 1,000 employees and nearly 1.4 million revenue generating units. The acquisition expanded the company’s markets to eight countries across Southeast Europe.

The appointment comes after United Group completed its mandatory tender offer for shares on Forthnet, taking its stake in the company to 96.83%.

United Group, which is majority owned by international investment firm BC Partners, announced in June 2020 that it had agreed to acquire an initial stake of approximately 36% in Forthnet. The Group launched the mandatory tender offer for Forthnet shares after triggering minimum offer requirements under Greek law.

“I’m delighted to welcome Panayotis to United Group. He is a skilled leader with over two decades of experience. This includes an impressive track record in the telecommunications industry, specifically in areas such as strategy, sales, and customer operations – both in B2B and B2C,” said United Group CEO Victoriya Boklag.

“We want to bring value to Greek consumers and businesses, not only in terms of product and services, but also in terms of superior customer experience. The experience Panayotis has on the telecommunications market in Greece fits perfectly with our ambitions for Forthnet.”