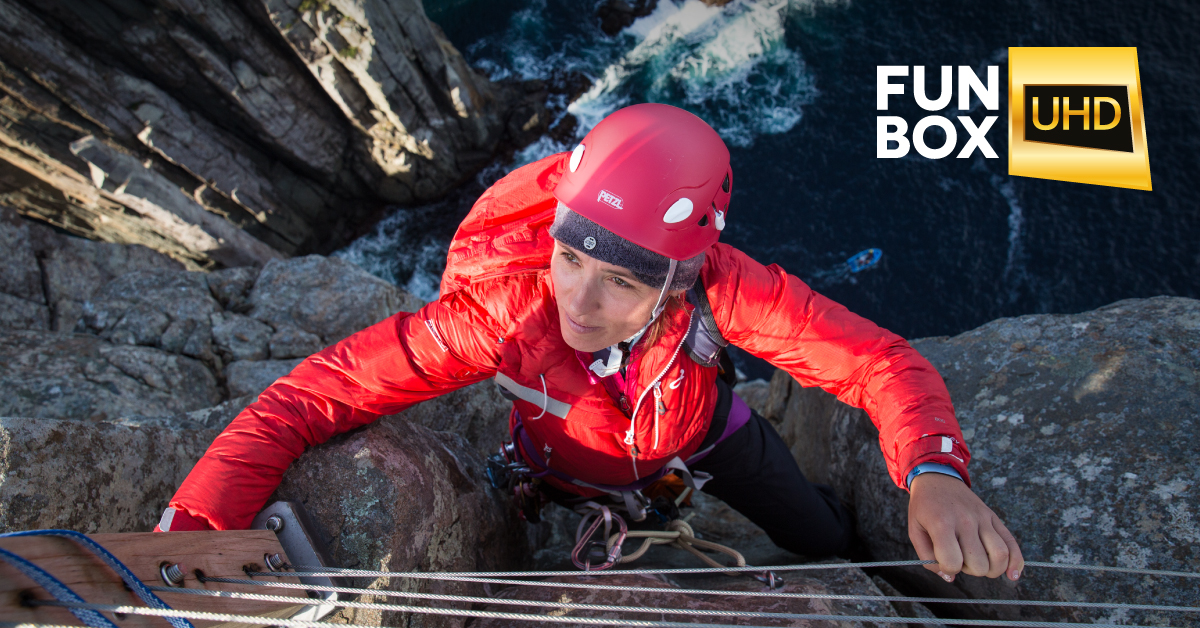 Under the terms of the deal, FunBox UHD available will become available to all Pÿur Advance TV Subscribers at no additional cost.

SPI/FilmBox has struck a number of new distribution deals in Europe in recent months and in February launched new OTT TV service FilmBox+, an upgraded version of its previous FilmBox Live offering, which provides access to thousands of VOd titles along with a handful of live channels.

“We are excited to start our partnership with Pÿur via one of our most coveted products worldwide. FunBox UHD’s visually-groundbreaking programming presented with 50% German audio for the first time through Pÿur’s services, will take the viewers on an immersive virtual journey around the globe and more,” said Georgina Twiss, MD western Europe and Africa at SPI International.

“With FunBox UHD, we are providing our customers with another channel in UHD quality, further pursuing our goal of offering Pyur customers new and varied content on our network,” said Stefan Riedel, chief consumer officer at Tele Columbus AG.