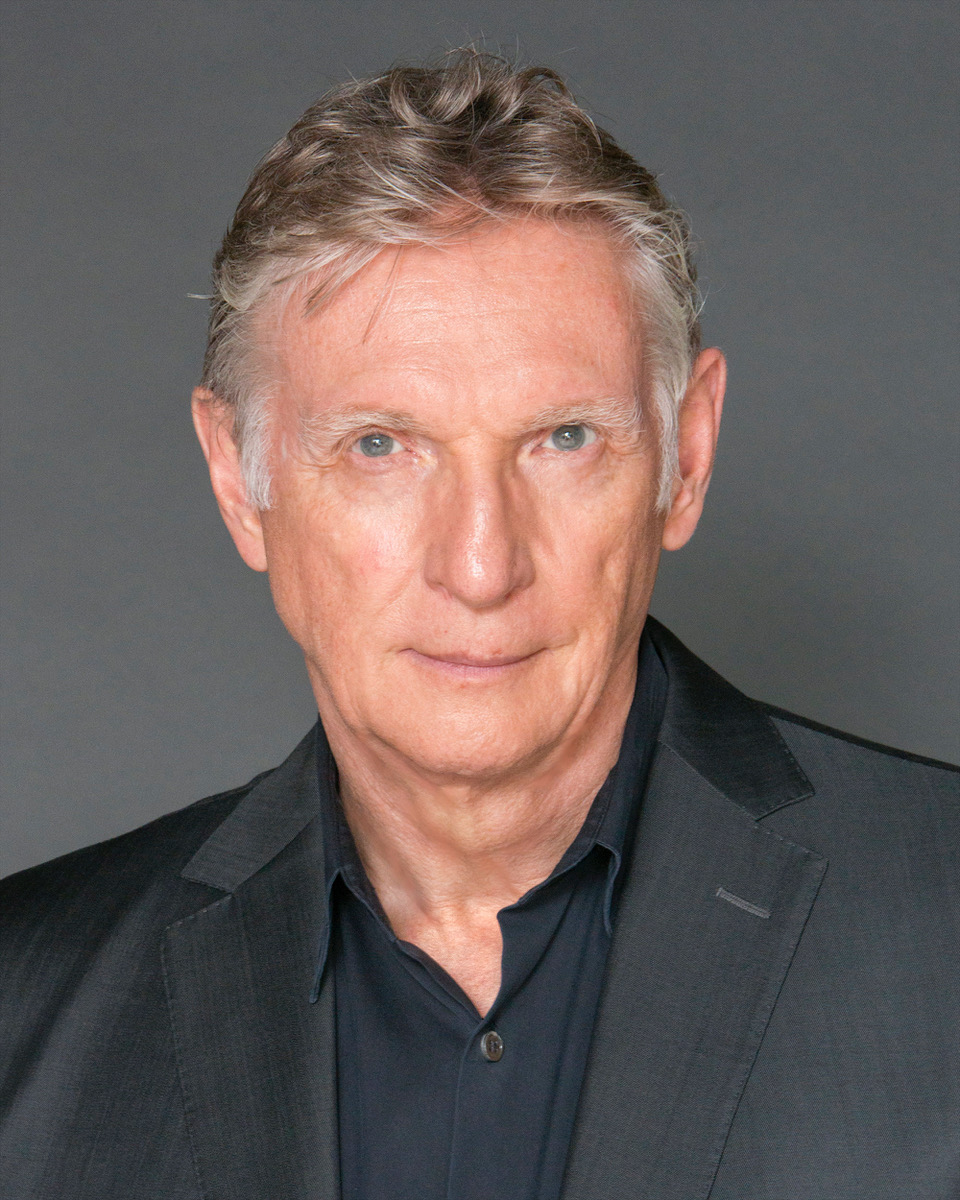 Stephens joins the company full-time, having previously consulted with the firm and serving as the principal author of one of its research papers. He has held multiple high-profile industry jobs including as CTO of Sony Pictures, VP of Technology and GM of Motion Picture Imaging at Warner Bros. Entertainment, and VP of Technology and Digital Production at Disney Television Animation.

Rich Berger, CEO of MovieLabs, said: “Spencer’s deep technical knowledge of production, post-production and security is unparalleled in the industry. His knowledge and leadership will help us work together with the industry to realize the MovieLabs 2030 Vision. We are very fortunate that Spencer is able to join the MovieLabs team full-time.”

Stephens said: “I am excited to join the MovieLabs team full time, and to work more closely with our member studios to help define and shape the future of production and post-production in the cloud.”