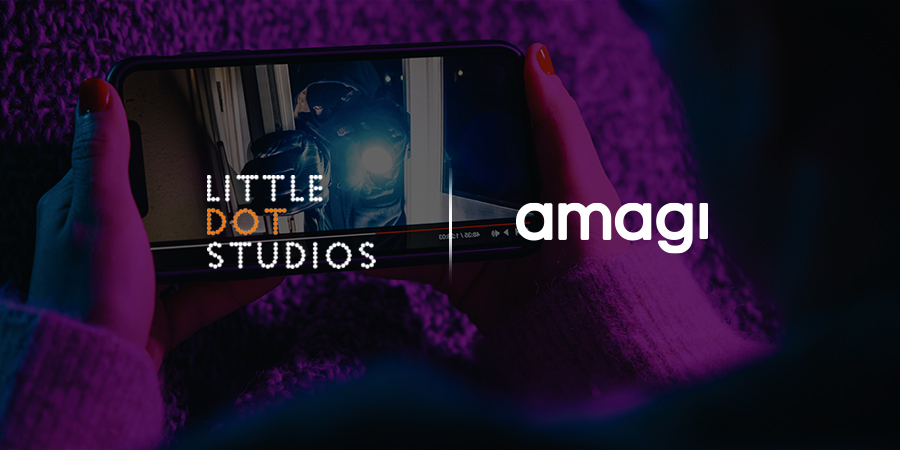 Content studio and broadcaster Little Dot Studios has announced a partnership with Amagi to power its expansion into OTT and CTV platforms.

Little Dot Studios is one of the biggest distributors of premium TV content on YouTube and distributes its linear streaming channels to more than 15 digital platforms. Its brands Timeline and Absolute History generate more than 650,000 unique views a day, with the former having 1.9 million subscribers on YouTube.

Meanwhile, the company has recently launched four linear channels in the UK, US and Australia on FAST platforms such as Samsung TV Plus, Plex and Netgem.

Little Dot Studios has been using Amagi’s CLOUDPORT cloud broadcast platform, to manage and distribute 24/7 broadcast-grade linear channels to streaming TV platforms. The broadcast workflow–ingest, scheduling, playout, and delivery can be configured on the AWS cloud through a web UI from any remote location.

Richard Young, Director of Syndication, Little Dot Studios said: “Partnering with Amagi has enabled us to schedule and deliver our streaming channels supporting our international expansion on AVOD platforms”.

Amagi has enabled the creation, distribution and monetisation for more than 150 streaming TV channels, and manages over 400 channels in excess of 40 countries with clients including NBCUniversal, beIN Sports and Discovery Networks.