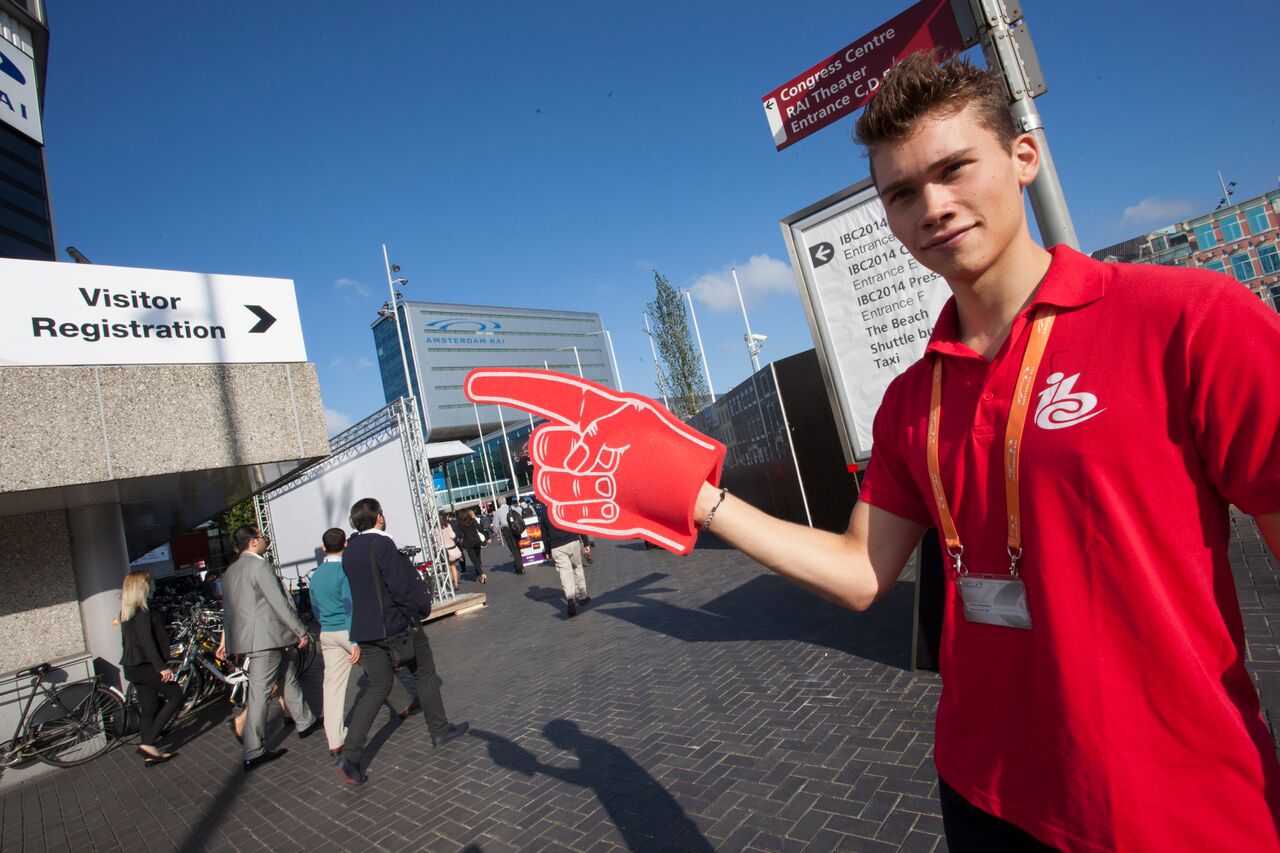 IBC, Europe’s principal broadcast industry convention, is pushing ahead with plans for a hybrid four-day event from September 10-13, with a fall-back option to move the exhibition to December 3-6 if that proves impossible.

A decision on whether the show will take place in September or move to December will be made between the end of May and the beginning of June, which the organisers say will give exhibitors and attendees enough time to adjust their plans accordingly and minimise cost and disruption.

The organisers say they have already reached 60% of stand bookings compared to 2019, with 650 stands and 30,000 square metres of space now booked across 13 halls.

Admitting that there would almost certainly be a drop-off in attendees from outside Europe, CEO Michael Crimp told press during an online update that he was confident that the “core” European audience would attend the show, but that it would not be as big as in previous years.

Crimp said that IBC was working on the assumption that travel within the European Single Market would be possible, enabling visitors to attend from within the EEA.

He said plans were underway to negotiate with the supply chain for exhibitors if the event had to be moved so that exhibitors themselves would not be massively out of pocket as a result of a change of timing.

He said that the decision to shorten the show from five to four days would also save exhibitors around 20% of the cost.

For now, the convention’s organisers say they are working on the assumption that the event will take place in September or December. If it looks as if running it in December will not be possible, they will think again at a later date, they said

Considerations that could have an impact on when and whether IBC takes place will include regulatory factors as well as the overall return on investment that exhibitors can expect, with the latter likely to be impacted by the scale and scope of the event and the number of attendees that are expected.

New features announced for the show if it does take place include a new IBC Showcase Theatre in Hall 12, with content streamed live to IBC’s digital platforms, four free to attend content hubs on the show floor, dedicated to Production & Post, Live & Remote Production, Direct to Consumer/OTT and Content Supply Chain respectively, and a new, purpose-built home for the Content Everywhere Hub in Hall 5.

“IBC Show 2021 aims to help the industry to re-engage after a very challenging year. We have a deep sense of purpose and focus on being the catalyst for the industry to come back from the pandemic – and as always, to create an event that is “by the industry, for the industry”. Our priority is to get back to doing business in a way that keeps everyone safe. We want to be transparent and fair with everyone and that’s why we are making our plans for this year clear now,” said Crimp.

“We are all navigating the complexities of a global pandemic. While we are optimistic about the return of a live show this year, we are also realistic about the hurdles we need to overcome and are closely tracking the macro factors that will impact people’s ability and willingness to return to mass gatherings.”