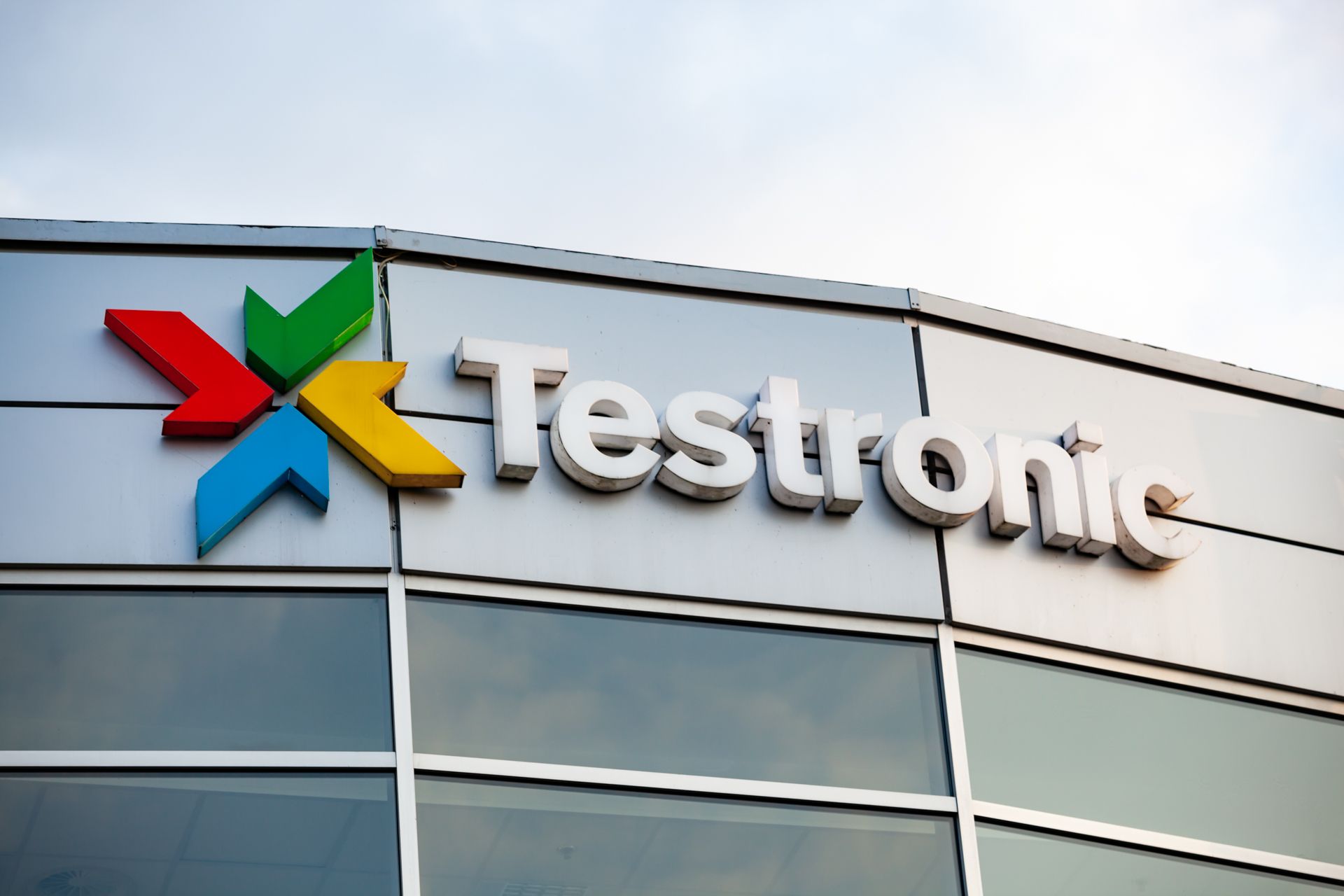 In this role, Watford will be responsible for the operations of both the Film and Television division as well as the Gaming division across offices in London, Warsaw, New Orleans and LA.

Watford has held a number of senior positions across marketing and advertising. Most notably, the exec was formerly the group chief operating officer at global marketing agency AKA Group.

Dominic Wheatly, CEO of Catalis, the holding company of Testronic, said: “The Gaming and the Film & Television industries are equally going through significant growth due to the changing habits of consumers during the pandemic. Both divisions are experiencing growth while at the same time dealing with shifting work patterns due to remote work and social distancing safety guidelines. Stephen’s experience working at the operations level of large global marketing agency groups is proving invaluable to Testronic.”

Stephen Watford, COO Testronic, said: “Testronic’s expertise and heritage in QA and testing puts it on solid ground for growing and prospering throughout these challenging times. I am looking forward to working with the talented teams across both divisions in its global offices to keep the company on track for success.”