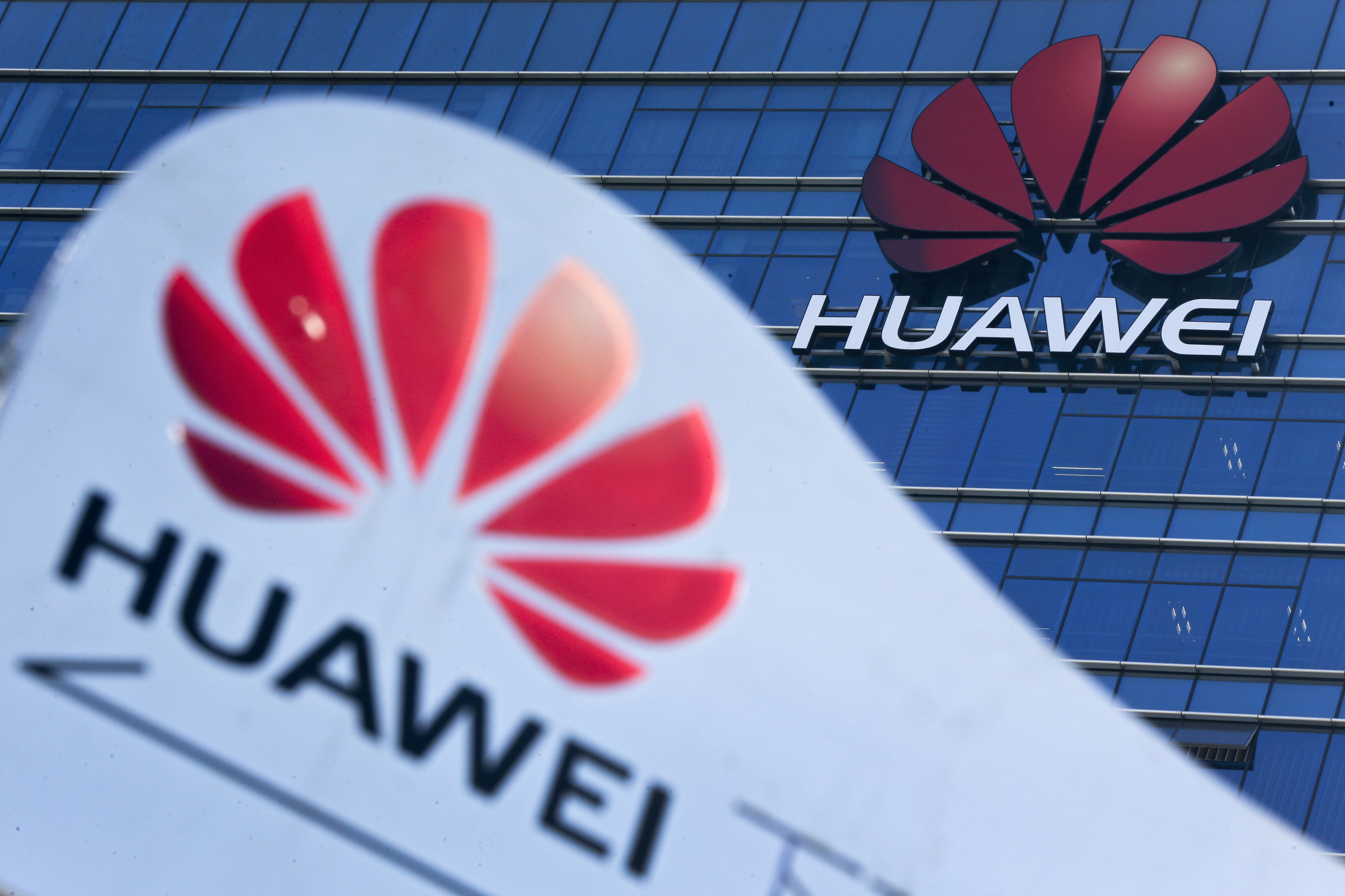 Chinese telco Huawei has formally asked a US court to overturn its ban in the country.

The company was deemed a national security threat by former president Donald Trump as a part of his years-long campaign against China and Chinese influence in the US. This ban was then formalised by the Federal Communications Commission in December 2020.

Huawei however has put forward the argument that the FCC overstepped its authority in confirming the ban, and that “the order on review potentially impacts the financial interests of the telecommunications industry as a whole.”

In 2019, the Trump administration banned federal agencies from using Huawei equipment over security risks including possible backdoors which would enable the Chinese government to spy on Americans. The FCC subsequently voted to bar American companies from using federal funds to buy products from Huawei and fellow Chinese company ZTE.

The December decision, which is being appealed, orders that companies must replace existing Huawei equipment.

While the ban was initially targeted at 5G technologies and more industry-related products, it still encompasses Huawei’s consumer business which includes smartphones, TVs, and streaming devices.

In spite of the ban being largely considered to be a part of Trump’s anti-China rhetoric – a campaign which also swept up social media video app TikTok – the Biden administration has supported the ban, with a spokesperson telling The Verge that “the FCC issued a final designation identifying Huawei as a national security threat based on a substantial body of evidence developed by the FCC and numerous US national security agencies. We will continue to defend that decision.”

Huawei has consistently denied any wrongdoing, and its CEO Ren Zhengfei said that he would welcome a call from the new president.