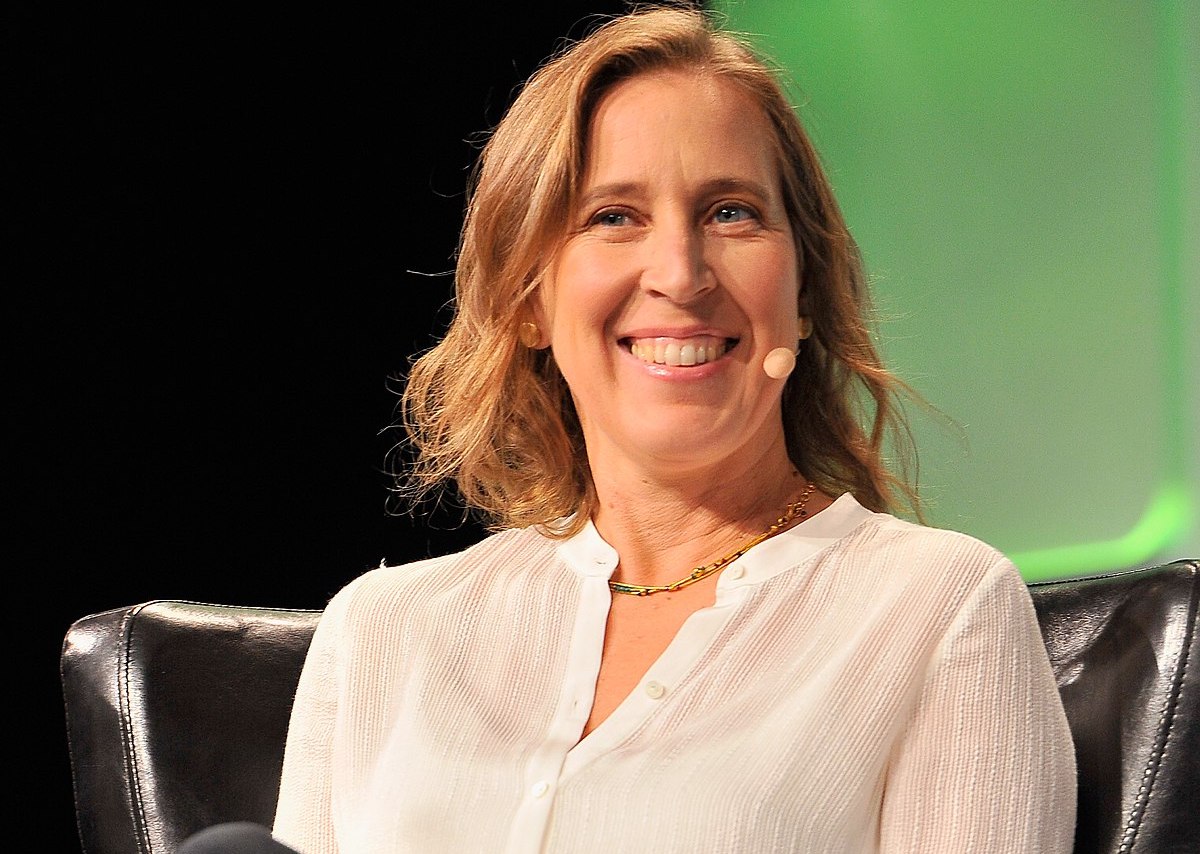 YouTube Shorts, the TikTok-aping feature offered in the Google-owned video platform, is getting 3.5 billion views per day.

The feature was first revealed in September, and is being beta tested in India to positive results while also being available in a number of other markets, CEO Susan Wojcicki wrote in a 2020 wrapup blog post.

She said that “so far, videos in our new Shorts player – which helps people around the world watch short videos on YouTube – are receiving an impressive 3.5 billion daily views.” The CEO said that the feature will be expanded to more markets in 2021.

The success of the feature in India is likely tied to a ban of TikTok due to cybersecurity concerns. The ban was initially temporary when introduced in June 2020, but was made permanent this week – resulting in parent company ByteDance laying off 2,000 staff in the country.

Also in the blog, Wojcicki said that YouTube is working on a new programme that will help viewers buy products they see in videos, and that the company is looking to improve the living room experience of watching YouTube on the big screen.

The final point of the post was a more serious one, discussing YouTube’s approach to regulating content on the platform – a particularly hot topic in the wake of the 2020 US general election and subsequent terrorist attack on the country’s Capitol building.

Wojcicki wrote that the company is monitoring the situation in regards to the proposed repeal of Section 230 of the Communications Decency Act – a rule which protects platform holders from lawsuits in the event of users posting anything illegal – and that it is similarly examining the European Union’s recently introduced Digital Services Act “that could have major implications for online speech.”