IBSBM is described by Thema as one of the largest independent content representatives in Europe, based in Amsterdam and operating in Northern Europe, working in the fields of programme distribution, marketing and media rights. It is a longstanding partner of Thema,  actively distributing and promoting the latter’s portfolio for more than 15 years across Benelux, Nordics and German speaking countries.

Thema said the integration would allow it to strengthen its presence as well as its commercial rollout in the region. 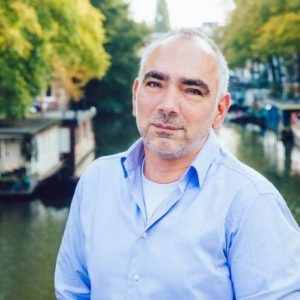 Menno Hidajattoellah, founder and former MD of IBSBM, will run the operations of the new subsidiary as managing director of Thema Northern Europe, covering both TV content distribution and marketing strategy.

“The rapprochment of IBSBM with THEMA and its renaming into THEMA Northern Europe is an important step for THEMA and will strengthen our position in this region. The new actual scope of direct distribution with Western, Eastern and Northern Europe, Russia, Asia, USA, Canada and Latam will benefit our clients and reinforce Thema’s position as worldwide partner for programmers and content providers,” said Sylvie Michel, deputy CEO of Thema.

“The relationship between IBSBM and Thema spans already more than 15 years, and after the acquisition of IBSBM by Thema in 2017, this is the exciting natural next step in the right direction so I’m convinced this will be to everyone’s benefit,” said Hidajattoellah.