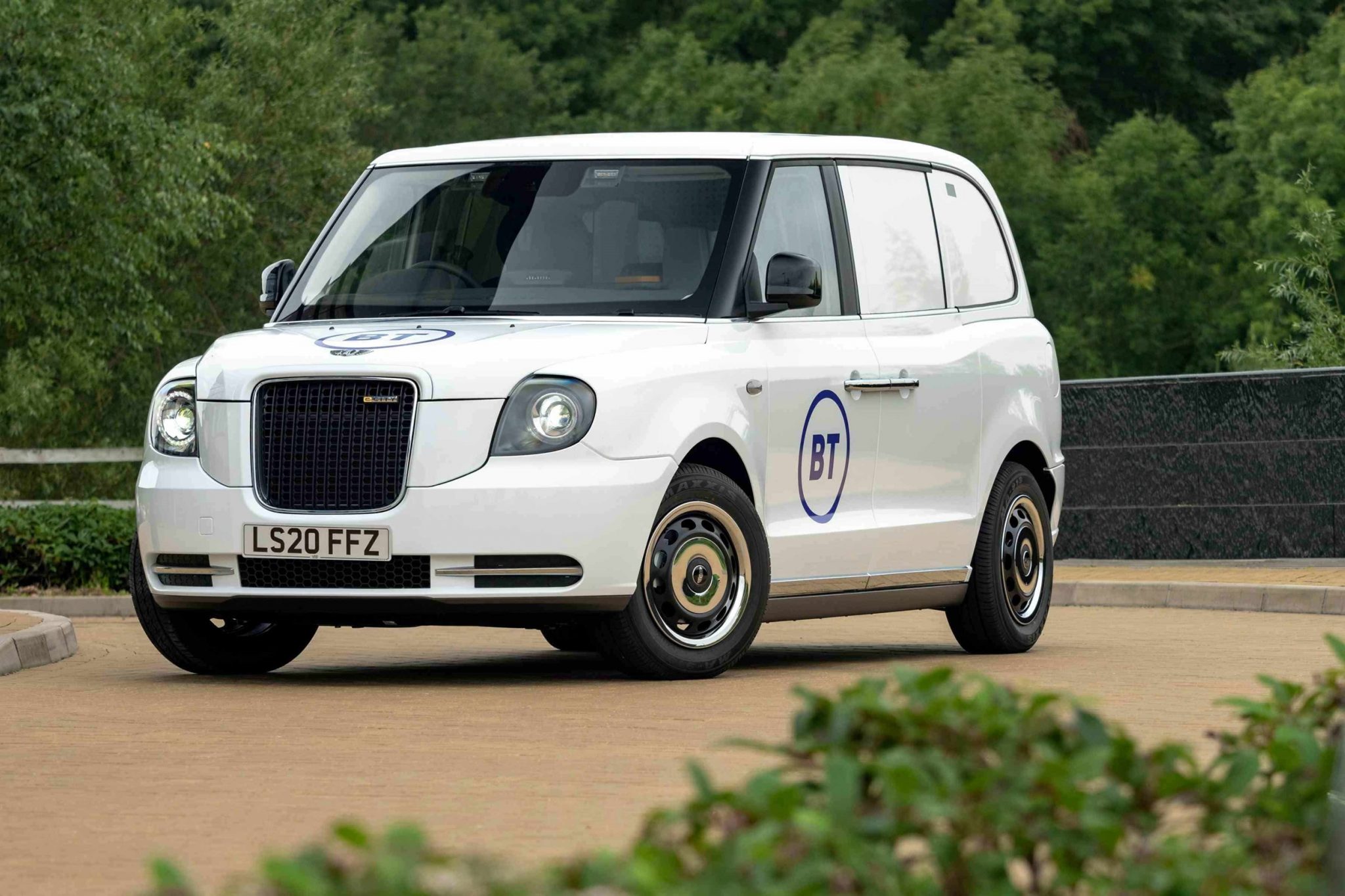 BT is being slapped with a class action lawsuit over allegations of overcharging elderly customers.

The lawsuit follows a 2017 report from Ofcom which said that many customers “often elderly or vulnerable people who have remained with the same landline provider for decades” had been “getting poor value for money in a market that is not serving them well enough.”

BT reduced the price of its landlines by £7 per month as a result of the report, but campaigners leading the lawsuit argue that “loyal customers” are yet to be compensated.

London-based law firm Mishcon de Reya has filed a claim with the Competition Appeal Tribunal (CAT) for £600 million, which would result in each of the 2.3 million overcharged customers receiving payments of £500. It represents customers who purchased a landline without also taking BT’s broadband or pay TV offers.

The 2017 report found that the wholesale costs of providing landlines had fallen by at least 25% since 2009, but that all major landline providers in the UK had increased line rental charges by up to 41%.

Campaigner Justin Le Patourel, founder of consumer group Collective Action on Landlines (CALL), said: “Ofcom made it very clear that BT had spent years overcharging landline customers, but did not order it to repay the money it made from this,”

BT has disagreed with the claim, and a spokesperson said: “We take our responsibilities to older and more vulnerable customers very seriously and will defend ourselves against any claim that suggests otherwise.

“For many years we’ve offered discounted landline and broadband packages in what is a competitive market with competing options available, and we take pride in our work with elderly and vulnerable groups, as well as our work on the Customer Fairness agenda.”