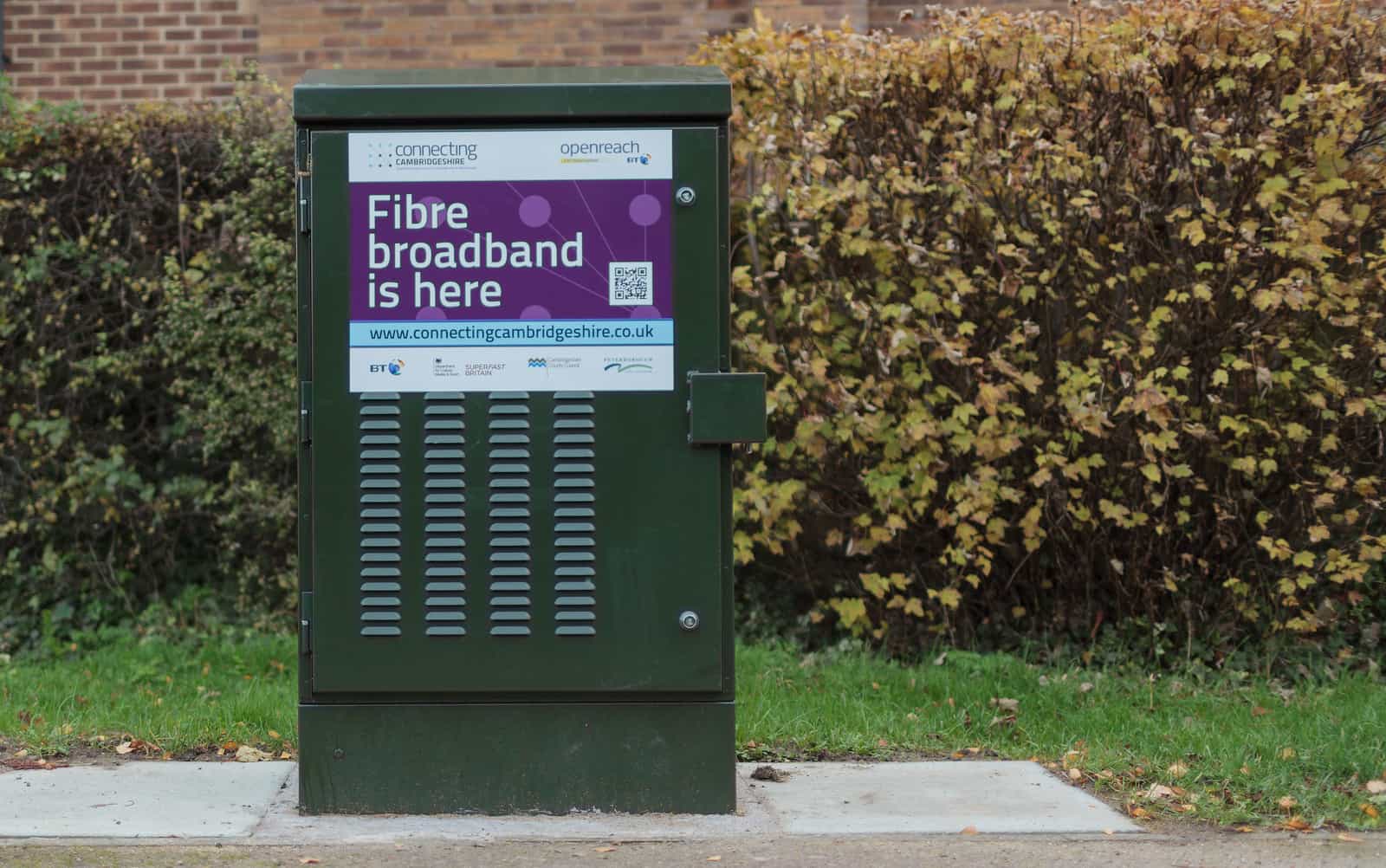 The UK Parliament’s spending watchdog has warned that the country will miss its 2025 full-fibre rollout plan.

Part of the Conservative’s 2019 election manifesto, Boris Johnson promised that the entirety of the UK would be covered by so-called ‘turbocharged’ broadband by 2025. This however is unlikely to be met, the Public Accounts Committee (PAC) has said in a new report.

The damning report largely attributes the missed target to a “litany” of failures from the Department for Digital, Culture, Media & Sport (DCMS). The watchdog met with the DCMS department in November 2020, and these concerns led to a revised target of “at least 85%” gigabit coverage by 2025, but even this looks certain to be missed.

Chief among these failings is a lack of financial commitment, with the government committing less than a quarter of the £5 billion funding needed to support roll-out to the hardest to reach 20% of the UK’s 31 million premises.

The report also identifies that the DCMS has failed to make meaningful progress to tackle barriers faced by operators; demonstrate how its centralised procurement model will retain people, skills and knowledge in local authorities; give any reassurance that local authorities will get additional funding; and failed to make any meaningful progress in delivering the policy and legislative changes deemed essential. 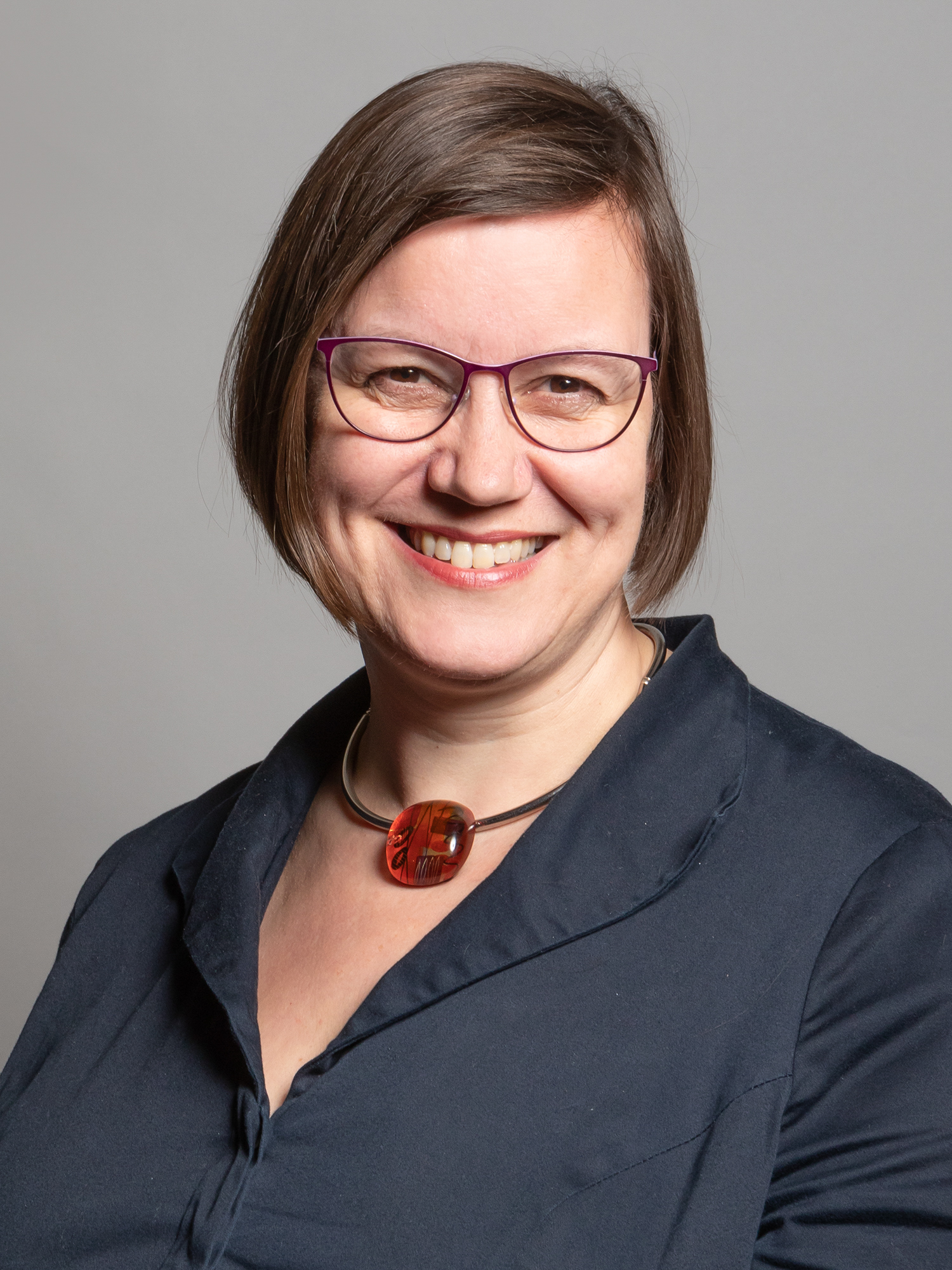 A statement from PAC said that the body is “increasingly concerned that those in rural areas may have to pay more, and may reach gigabit broadband speeds late” and is not convinced that “if and when rural users finally do get gigabit broadband, they will enjoy the same choice of service provider and the same protections as their urban counterparts”.

Concluding the report, Meg Hillier MP, Chair of the Public Accounts Committee, said: “With the grim announcement that the country and economy will be locked down for months, the Government’s promises on digital connectivity are more important than ever. But due to a litany of planning and implementation failures at DCMS, those promises are slipping farther and farther out of reach – even worse news for the “rural excluded” who face years trying to recover with substandard internet connectivity.

“For the foreseeable future, ever more of our lives is moving online, whether we like it or not. Government cannot allow digital inequality to continue to compound and exacerbate the economic inequality that has been so harshly exposed in the covid-19 pandemic. It needs to be clear about timelines in each area so that businesses and individuals can plan for their digital future.”