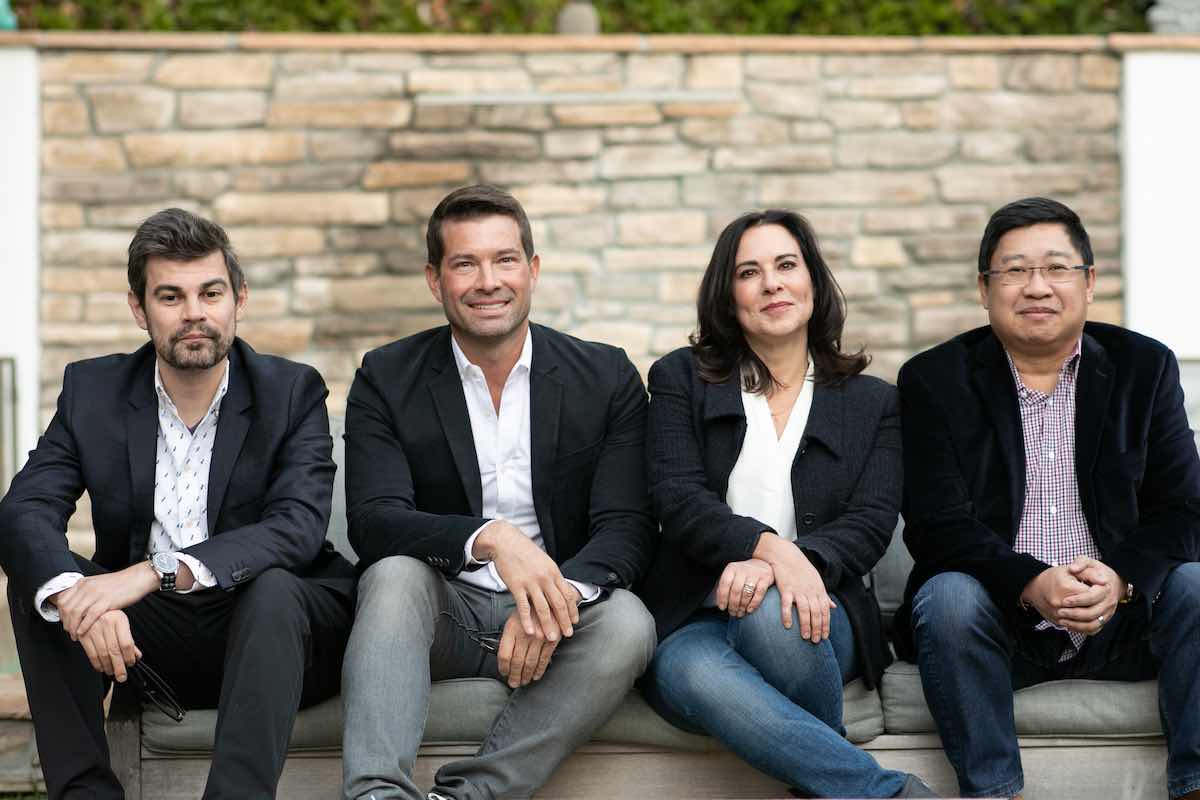 Struum has received a “multi-million dollar investment” from Eisner’s Tornante Company ahead of the service’s planned roll-out in the spring.

The company has been founded by Lauren DeVillier, former head of product for Discovery Ventures, Eugene Liew, previously VP of product and technology at Disney+, Paul Pastor, former EVP of strategy, revenue and operations at Discovery Networks, and Thomas Wadsworth from Walt Disney Imagineering. 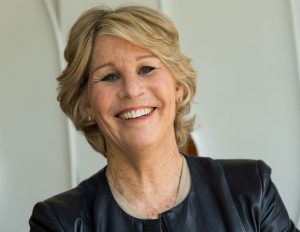 Struum is being designed to help viewers discover programming from an array of the estimated 250 niche SVOD streamers available and the company has already struck deals with more than 30 existing services, providing more than 20,000 TV series, movies and shorts to viewers.

Content includes live action, lifestyle and reality shows, as well as feature films, programmes serving underserved audiences such as the LGBTQ and Latinx communities, and foreign language shows and series.

Further details – including cost, SVOD partners and launch date – have not yet been revealed, but Struum said the platform had been designed to with “top tier aspirational services to more specialised SVOD offerings.”

It will also provide “increasingly frustrated, underserved consumers with a simple way to find programming and services they are most likely to enjoy” via a single subscription, the company added.

Tellem is joined on the company’s advisory board by Ben Pyne, former president of Disney/ABC Television Distribution, and Donald Hicks, who heads global operations at Twitter.

“Our mission is simple: to create the easiest way for people to find more of the content they love by providing value through a single subscription,” said company CEO DeVillier.

“As the OTT space continues to expand, there is an incredible amount of amazing video content options for TV and movie streaming fans, but it can be overwhelming and expensive for the average viewer to delve into these options outside the biggest players in the market. With our platform, we will help viewers uncover new content and platforms, but also provide all SVOD services with the opportunity to be more easily, and frequently discovered by fans.”

Eisner added: “With so much proliferation in the niche and specialty streaming landscape, there is a clear need for a resource that helps them seamlessly discover and consume content from these services.”