Parrot Analytics: No surprises in Spain as The Mandalorian continues domination 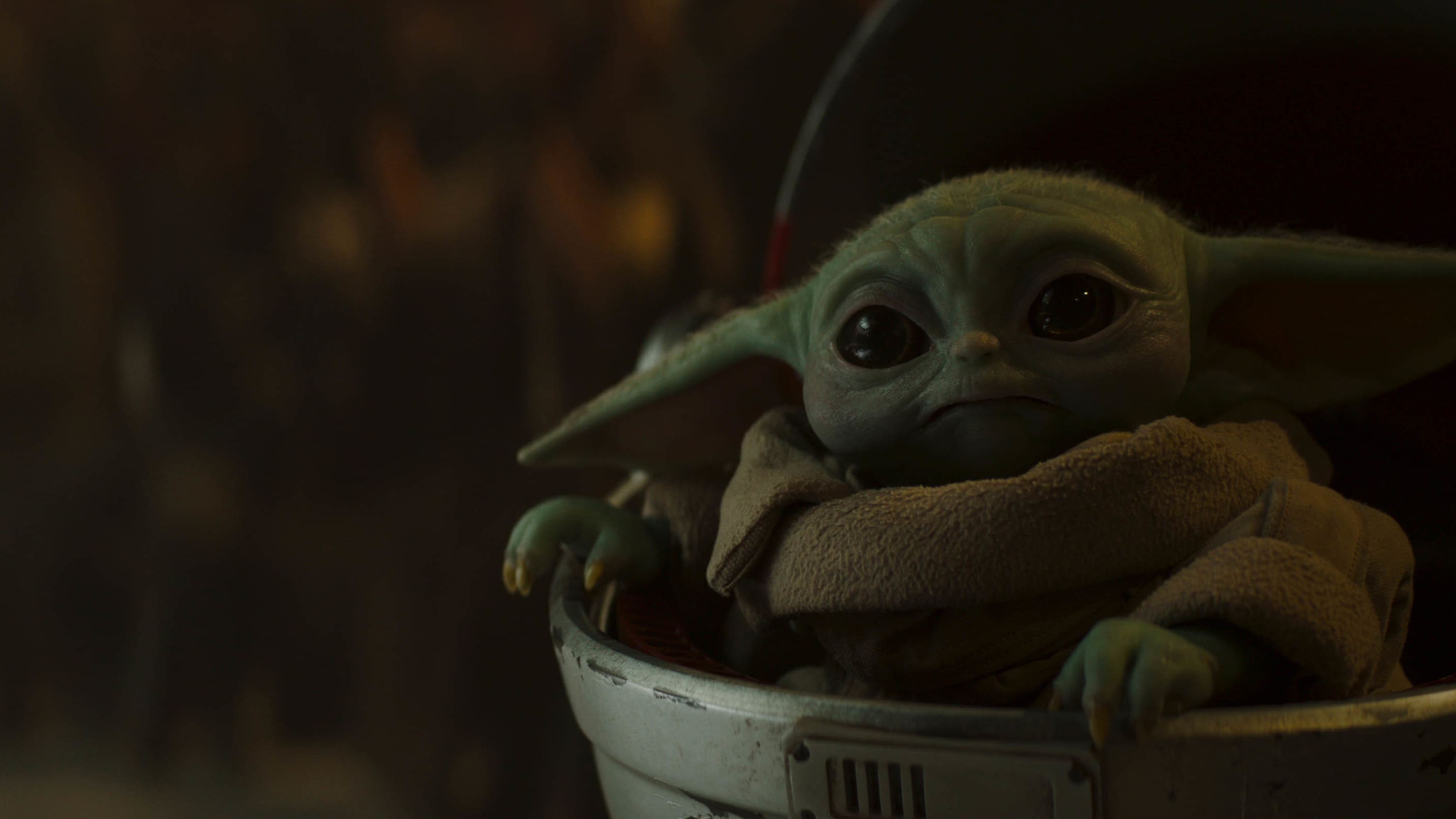 With The Mandalorian set to wrap up its second season this week, the Star Wars series continues to dominate the attention of audiences with the show clear favourite at the top of Parrot Analytics originals in-demand chart in Spain for the week ending December 13. 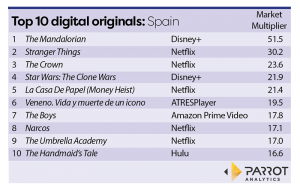 The list is, as usual, dominated by Netflix series. Half of the ten shows featured in the chart come from the streamer, including The Crown in third, La Casa De Papel in fifth, Narcos in eighth and The Umbrella Academy – whose star Elliot Page was recently in the news after coming out as transgender – is in ninth with 17 times the demand of an average show.

The list is rounded out by Amazon’s The Boys in seventh and Hulu original The Handmaid’s Tale in tenth.