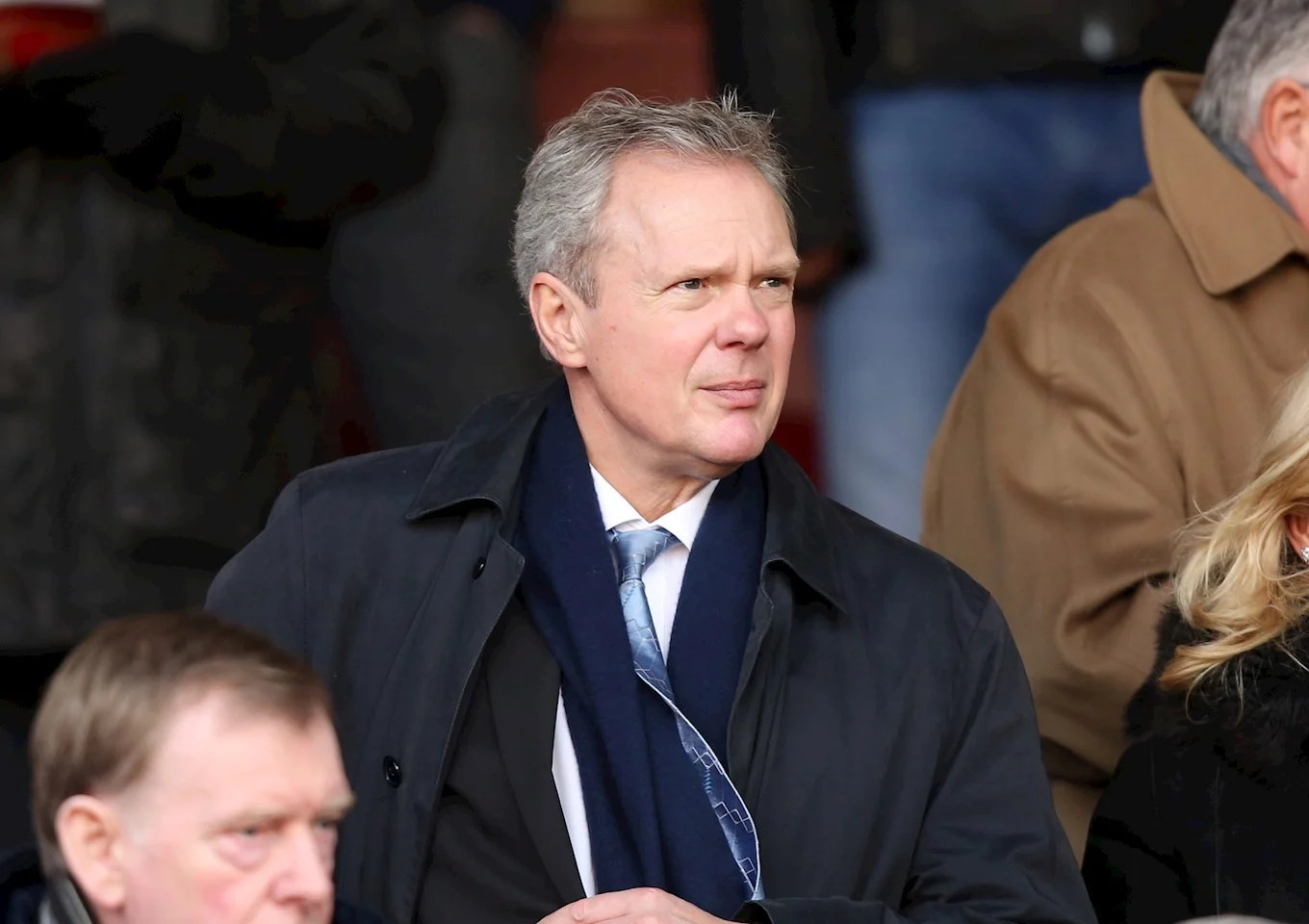 The English Football League (EFL) has confirmed the appointment of Trevor Birch as its new CEO from January 1.

Birch will join from Tottenham, where he currently serves as director of football operations.

The CEO will replace David Baldwin, the former Burnley chief exec, who only started in June and announced his departure in October, citing personal reasons.

Along with working at Tottenham, Birch has held prominent roles at Chelsea, Everton, Leeds United, Sheffield United, Derby County and Swansea City where he was chair.

Birch will be charged with guiding the lower leagues of English football out of the Covid-19, and financially supporting clubs which continue to play in front of reduced or empty crowds. Beyond that, the CEO will look to increase the valuation of the EFL’s broadcast rights domestically and abroad in the coming years.

Trevor Birch said: “I have thoroughly enjoyed being a part of Spurs, however the opportunity to play a role in the EFL at such a crucial time is one I couldn’t turn down. There is a big job to be done dealing with the effect of the pandemic, together with participating in discussions on the future structure of football and I hope I can make a meaningful contribution to that process.”

Commenting on the appointment, EFL Chair, Rick Parry said: “I am delighted to be able to welcome Trevor Birch to the EFL. Trevor’s vast experience has impressed me throughout our discussions in regards to the role, and having been a strong candidate in 2019 before withdrawing from the process, I am delighted that he has opted to take up the position and is able to join the League so promptly. I thank Daniel Levy for his understanding in this respect.

“I have no doubt that his acumen and experience will prove valuable for the EFL as we look to navigate our way out of the unprecedented set of circumstances presented to us by Covid-19 alongside considering the challenges of future reform to the pyramid as we look to develop long-term sustainability in the EFL.”