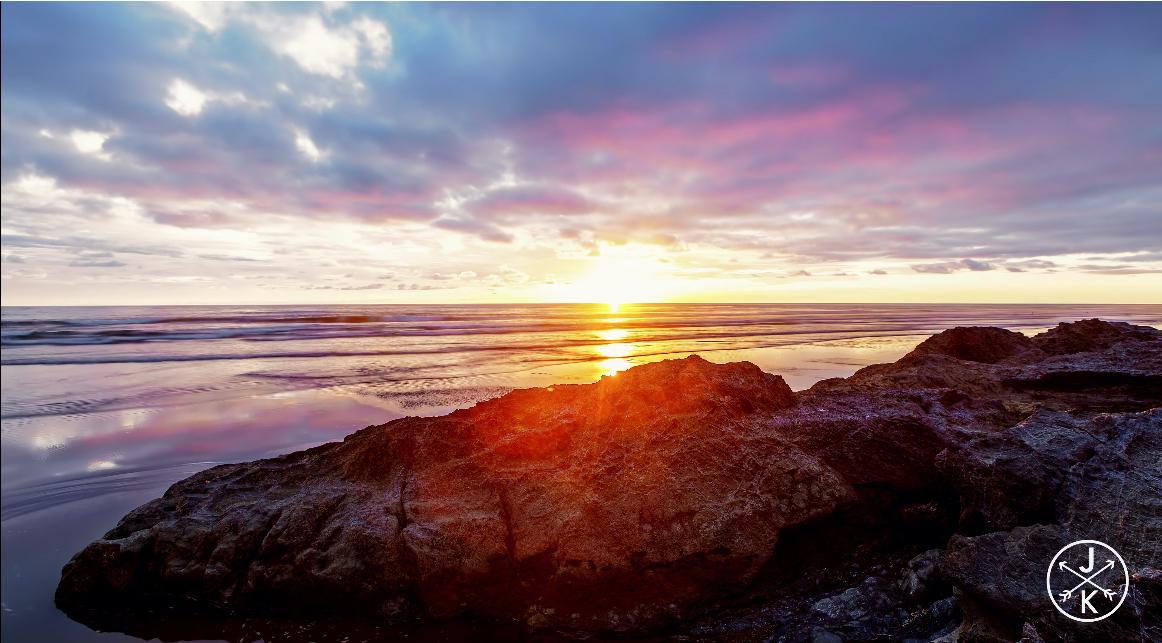 High-dynamic range has been available to creators since 2016, but this was limited to pre-recorded content. Capitalising on the emergence of live streaming over the past 12 months, YouTube will allow any creator using a supported encoder to stream in the higher fidelity.

Viewers meanwhile will be able to view HDR live streams via the YouTube app on HDR TVs, by casting to Chromecast Ultra devices, viewing on Android-based mobile devices with an HDR display, and by watching on Windows and Mac PCs with HDR graphics support. Notably absent from the list are iOS devices such as the latest generation of iPhones.

In a blog, YouTube said that HDR live streams will “unlock the most spectacular image quality for live content” and that “we’ve been so inspired with how creators have added a whole new dimension to their videos with HDR and can’t wait to see what this means for livestreams.”

One aspect of the platform which will significantly benefit from this is YouTube Gaming, particularly with the latest generation of games consoles making HDR one of their key features. 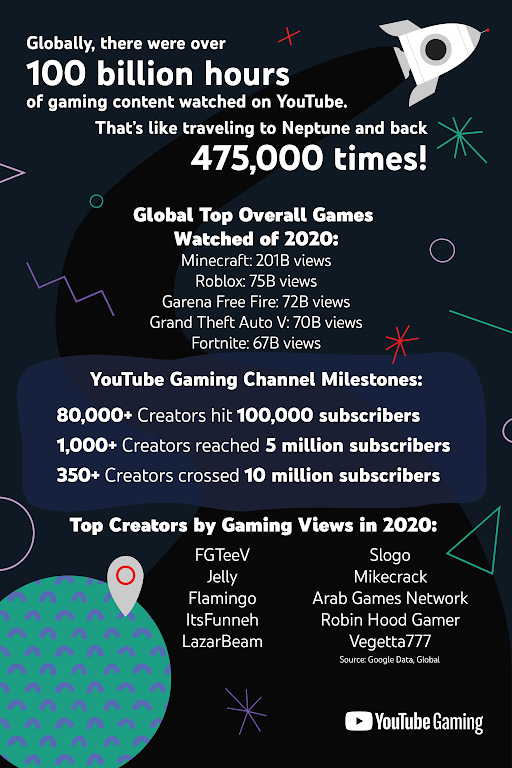 YouTube Gaming, the creator-driven videogames portal of YouTube dedicated to VOD and live streaming, saw its biggest year in 2020, the company has said.

In a blog post, head of global gaming Ryan Wyatt revealed that YouTube Gaming experienced 100 billion watch time hours from viewers from more than 40 million active gaming channels. For perspective, Wyatt said that this is “like traveling to Neptune and back 475,000 times.)

Of that total watch time, more than 10% was live streamed by creators such as CouRage, Typical Gamer, and Valkyrae – the latter boasting the claim of becoming one of the biggest female live streamers in the world since exclusively signing with YouTube.