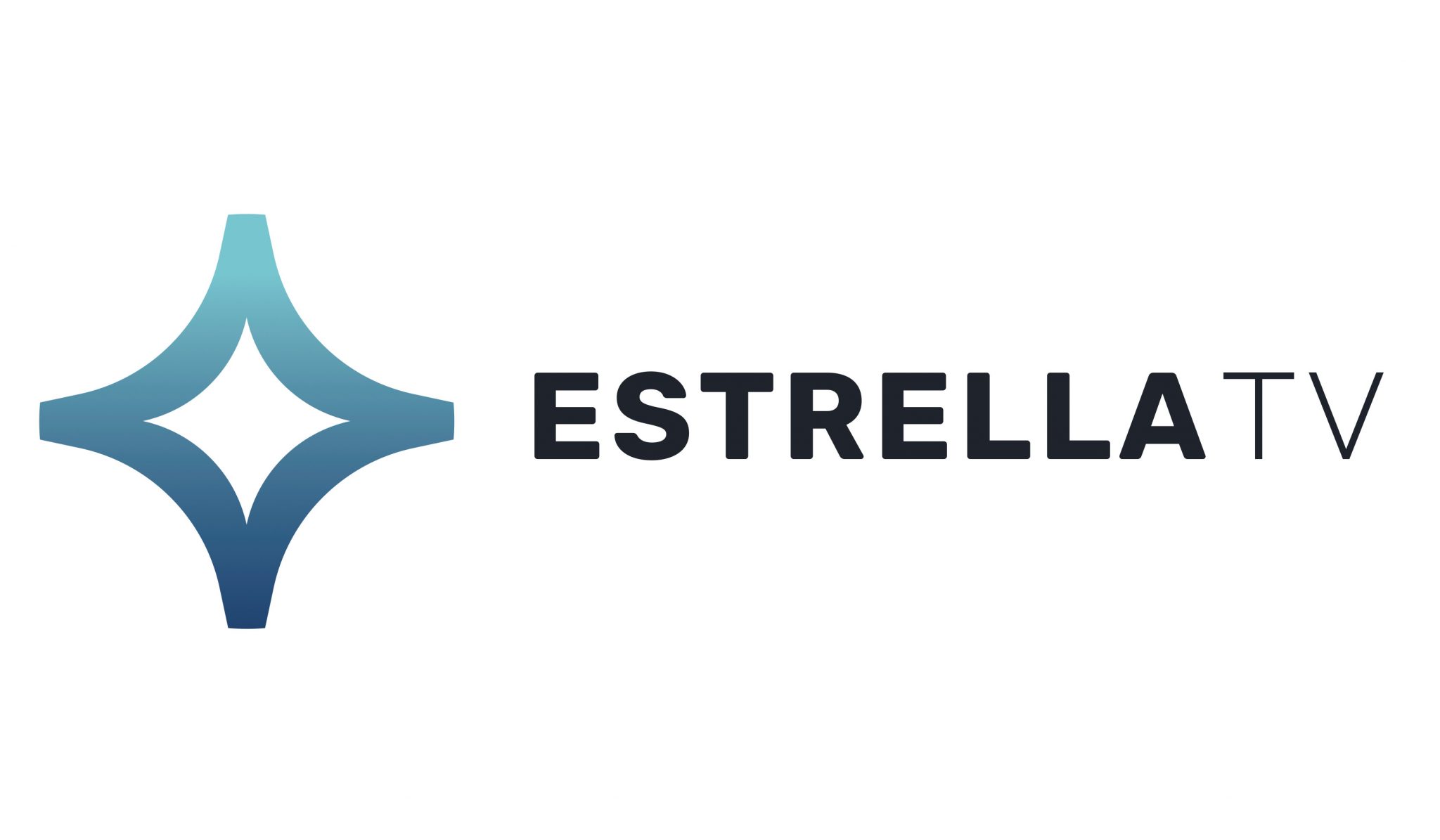 Estrella Media has become the latest media company to partner with Samsung on its rapidly expanding Samsung TV Plus AVOD platform.

The company is a Spanish-language media organisation, and has announced that it will bring its KSDX-EstrellaTV and Estrella News content to Samsung TV Plus.

As its name would suggest, Estrella Media operates the Estrella TV network, the Estrella News network, digital media platforms, and radio and television stations across all of the top US Hispanic markets. It produces more than 4,000 hours of original video programming annually and is one of the largest producers of Spanish-language content in the US.

Samsung TV Plus meanwhile is undergoing significant growth, with a current total of more than 145 free-to-view channels. It is available on Samsung Smart TVs and eligible Galaxy mobile devices, and has no cost or log-in necessary.

René Santaella, EVP, digital and streaming media, Estrella Media, said: “Estrella Media’s mission is to champion and celebrate Hispanic communities as important and influential voices everywhere in American culture, and partnering with Samsung TV Plus allows us to deliver our award-winning and ‘in-culture’ content to new audiences on new platforms and take another step forward in fulfilling that vision.”

Estrella’s recently appointed CEO Peter Markham has set a goal to reinvigorate the company so it can compete in the modern media ecosystem. It has already undergone a complete rebranding and overhaul of its content strategy, and is in the process of developing products for different digital media platforms.