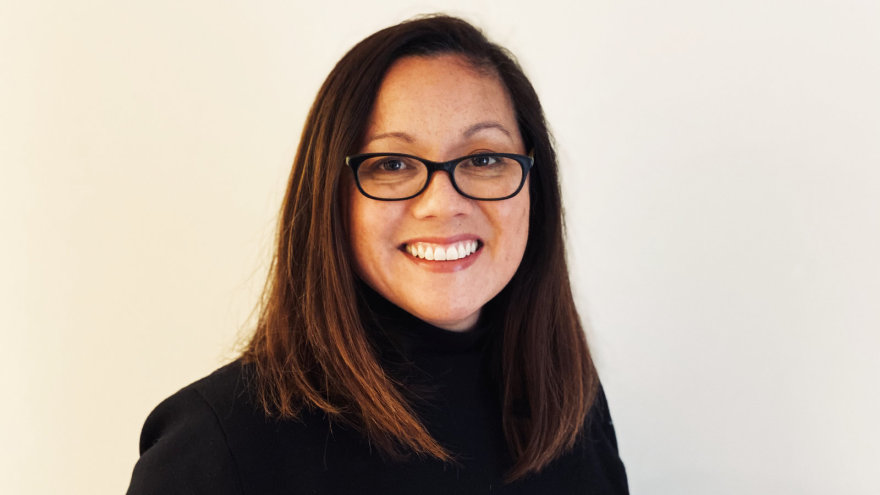 UKTV has hired Andrea Amey as its new general manager for digital as it looks to boost its on demand service UKTV Play.

Amey joins from Channel 5, where she has spent the past 10 years overseeing its VOD output. Most recently serving as senior director for VOD product and service management, Amey led the VoD content and production teams and oversaw the strategic direction of My5. She was also responsible for the build and development of the second generation of My5 on TVs, set-top boxes and mobile devices, launched third party channels and supported SVoD expansion onto Amazon and BritBox.

The exec has also held a number of other roles at the ViacomCBS-owned Channel 5, along with positions at Synacor, Age UK, Global Radio and Virgin Media.

Amey replaces Tom Davidson who had agreed to take on the role of general manager for UKTV Play on an interim basis while recruitment for a permanent candidate was underway.

The appointment comes at a time of significant growth for UKTV Play, which is the fastest-growing part of UKTV’s business. The VOD service is available on 21 platforms and devices, and has over 4 million registered along with a 26% growth in views year-over-year.

Joining immediately, Amey reports to UKTV’s chief commercial officer, Sam Tewungwa, who said: “Andrea’s expertise in the VoD and digital products space, coupled with her can do attitude and reputation in the media business, made her the ideal fit for this role. She has exactly the right attributes to spearhead UKTV’s VoD strategy and develop UKTV Play into a leading broadcaster VoD service.”

Amey said: “I’m so excited to be joining UKTV and build on the great work the team has done so far. I’m looking forward to getting stuck in with a fantastic catalogue of programmes and help steer the reach and growth of UKTV Play.”