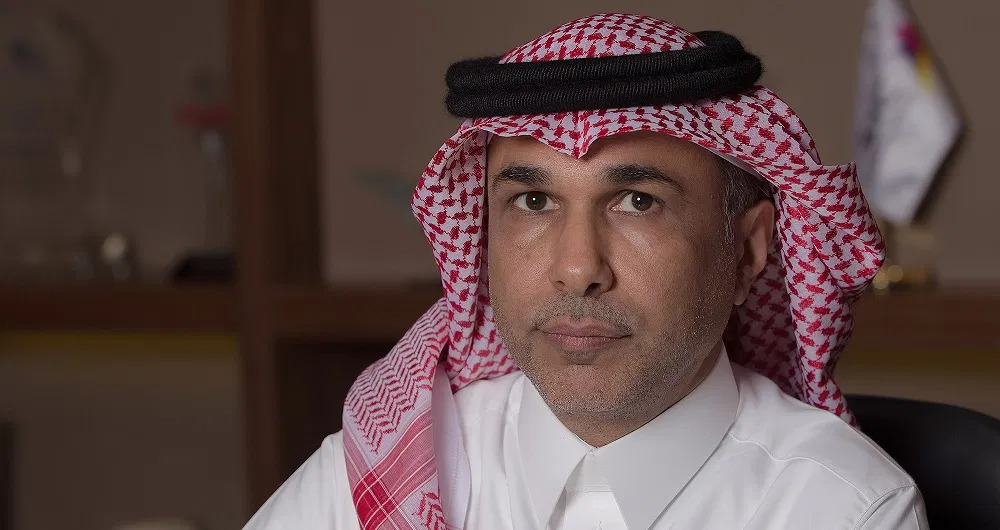 Nasser Al-Nasser, the CEO of Saudi Telecom Company (STC), has announced his resignation.

The telco confirmed that the exec announced his intention to leave the company on November 28. His resignation will be effective from March 28 2021. The CEO is leaving the company a little over two years after his appointment.

STC, which is the region’s largest mobile operator, said that Al-Nasser cited personal reasons for his resignation, and that a search is now underway for his successor.

Al-Nasser replaced Khaled Biyari in June 2018, and STC’s shares have risen by almost 20% in the period – significantly higher than the Saudi stock exchange’s increase of 4.2%.

The company is currently amid a rapid expansion internationally. It is in talks with Vodafone to buy its Egyption business and sold a US$200 million stake in its digital payments unit to Western Union earlier in November. The latter deal saw STC Pay achieve a US$1.3 billion ‘unicorn’ valuation, with the business seeking regulatory approval to conduct business in the UAE, Kuwait and Bahrain.

STC is also said to be planning the sale of shares in fixed line business, Solutions by STC. This is likely to happen in 2021.