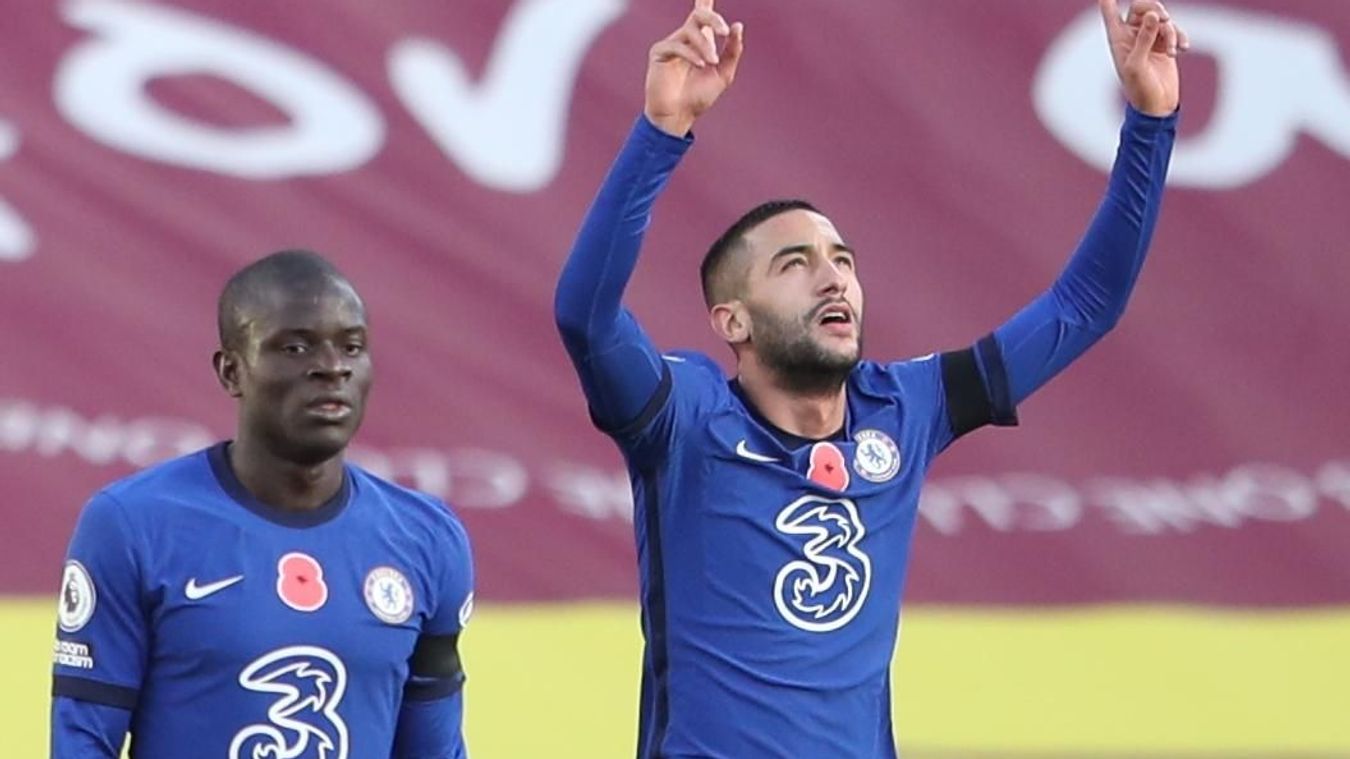 Following the UK’s month-long lockdown, the government has confirmed that sports clubs will be able to permit up to 2,000 fans into grounds.

The relaxation of the ban on fans will come as a welcome relief to clubs which have been hemorrhaging cash over the past few months.

The ruling however will only cover half of the clubs in the English Premier League, with 10 clubs unable to re-welcome fans as they fall into the highest tier of restrictions. Clubs in tier 3 areas that will not be allowed fans are: Aston Villa, Burnley, Leeds, Leicester, Manchester City, Manchester United, Newcastle, Sheffield United, West Bromwich and Wolverhampton Wanderers.

Clubs based in tier 1 areas theoretically would be allowed up to 4,000 fans, but that currently only includes the Isle of Wight, Cornwall and the Isles of Scilly. The government said it will review the tiers in mid-December.

The gradual reintroduction of fans will feed into the EPL’s broadcast plans, with the body scrapping its controversial pay per view model earlier in November a little more than a month after it was introduced.

At the time, a statement from the league said that “clubs are committed to an accessible solution for fans.”

It said that it would continue to deliver “additional matches while stadiums are missing the supporters,” but is likely to return to its usual system of showing only a number of matches once fans are fully reintegrated.