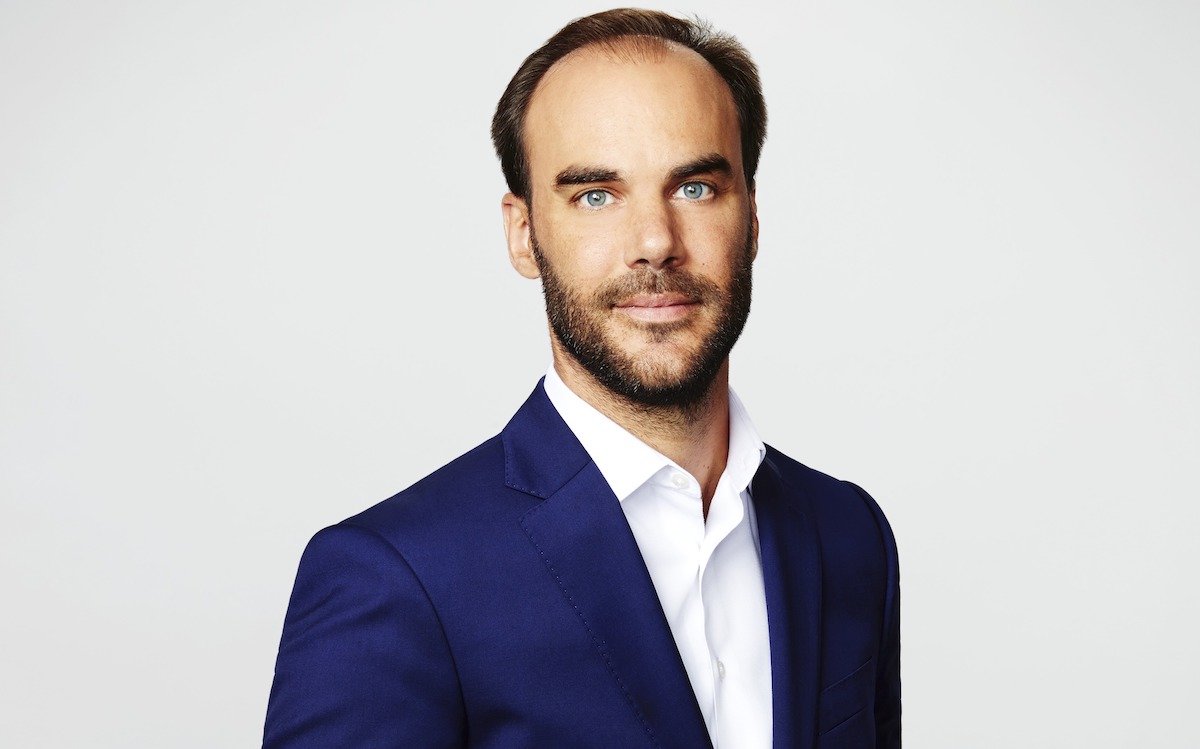 WarnerMedia International has revealed its new consolidated leadership team across India, Southeast Asia and Korea, which will be headed by Clement Schwebig.

The move comes as part of the AT&T-owned company’s ongoing global restructuring to focus on streaming operations, and will unite WarnerMedia Entertainment Networks, which comprises the legacy Turner and HBO businesses, with Warner Bros, under one leadership in the region.

The consolidated operations will cover TV brands such as HBO, Cartoon Network and CNN, with the HBO GO streaming service and franchises like Looney Tunes and the DC universe.

The restructure will meanwhile see the departure of Siddharth Jain, SVP and MD for South Asia, and Jessica Kam, SVP of original productions – entertainment.

“We’ve put in place a unique organisational structure for growth that is designed to sharpen our focus on the consumer and build stronger relationships with our local partners,” commented Schwebig.

“Integrating our commercial activities, content and marketing functions will enable us to leverage our enhanced scale and bigger footprint of consumer touchpoints across our varied businesses, brands, franchises and platforms.”

A new lead for theatrical distribution is also being sought. In the meantime, all country managing directors will report directly into Schwebig.

Magdalene Ew is taking charge of the company’s consolidated Eetertainment pillar including all HBO channels, Warner TV and Oh!K and will also oversee all entertainment original productions in the region, including HBO Asia Originals.

Meanwhile, Shonali Bedi will head up strategy and operations, including all transformation initiatives in the region and take on expanded responsibilities for research and insights, and Leslie Lee will continue to lead on all kids brands for WarnerMedia across Asia Pacific, including India, Southeast Asia and Korea. Athreyan Sundararajan will lead an integrated group marketing team.

The announcement comes just days after WarnerMedia unveiled its new senior team in the UK and Ireland with a reshuffle that will see long-standing Warner Bros. exec John Stanley leave the company.