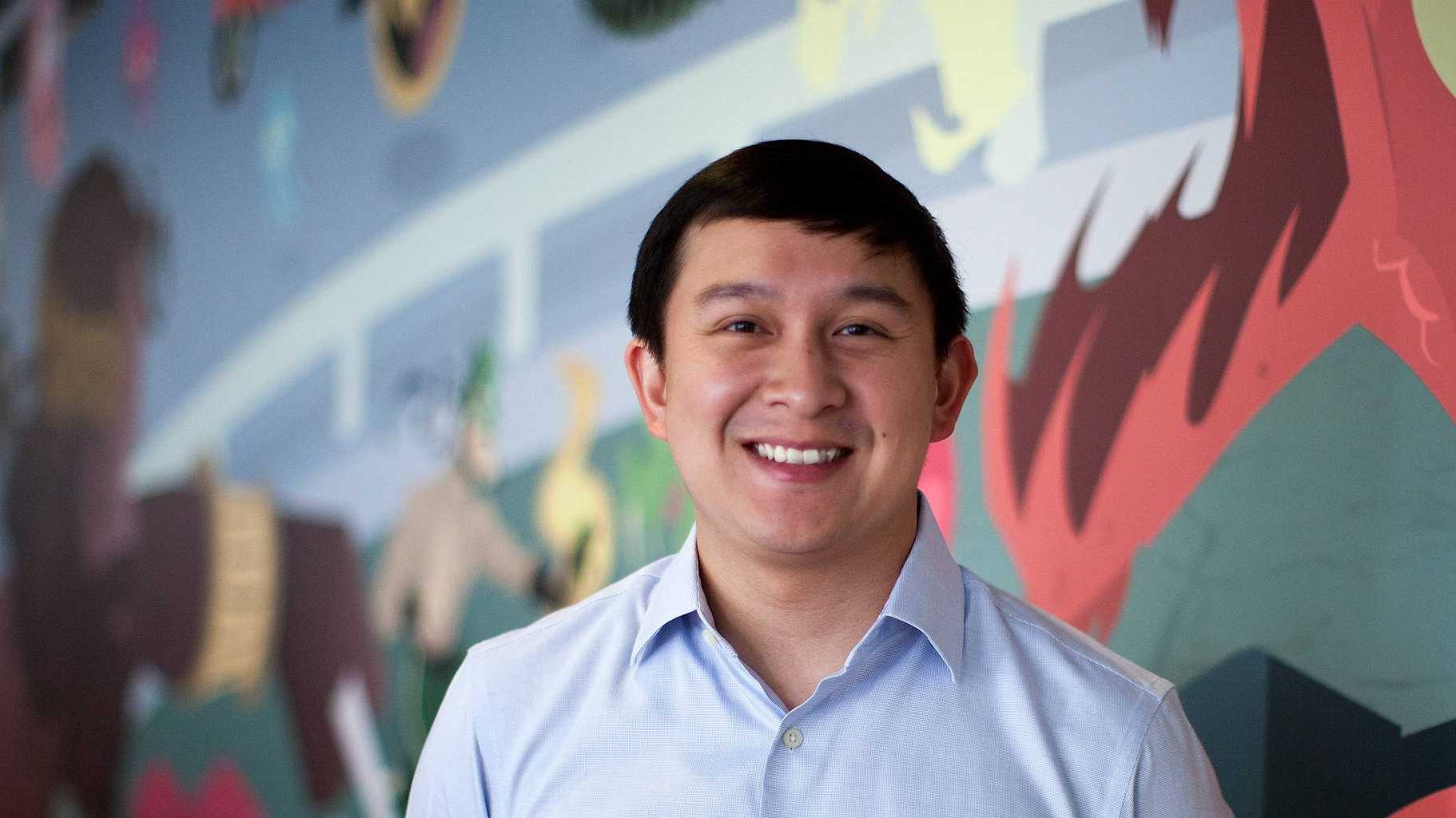 Kevin Lin, a co-founder of live streaming platform Twitch, is to leave the Amazon company.

His departure leaves CEO Emmett shear as the only remaining Twitch co-founder still at the company, with Justin Kan, Kyle Vogt and Michael Seibel all having left in recent years.

Lin spent the majority of his time with the company as its chief operating officer – from 2008-2018 (during which time it was acquired by Amazon for US$970 million in cash) – and has held a handful of other roles in the subsequent two-and-a-half years.

Announcing his departure in a Medium post, Lin said that “it’s time to journey into my next adventure,” and that his time with the company “has been a source of hope, optimism, reflection, support, energy, sharing, friendship.”

The post expressed the exec’s thanks to Twitch’s co-founders, its staff, its users and to Amazon “for welcoming us to the mothership,” along with the gaming industry and his family.

Lin did not say what his next project will be or where he will be moving to, but said that “I am looking forward to spending time with family and loved ones, some sleep and relaxation, some fitness, and of course, a lot of video games.”

Emmett Shear, Twitch CEO and the last-standing co-founder, said that Lin was “instrumental in building our culture and business” and that “we’re grateful for all of the hard work and passion he put into making Twitch what it is today.”

Elsewhere on Twitch, moderators have handed a timed ban to former Overwatch pro player Félix “xQc” Lengyel after he was found cheating in an esports tournament. In a Twitch-hosted competition of Fall Guys, the streamer was found to have violated the competition’s terms by ‘stream sniping’ – the practice of watching the stream of the people you are playing against in order to gain an unfair advantage.

The player has been banned from Twitch Rivals competitions for six months and will not be able to stream on his Twitch channel for an as-yet unknown period of time.