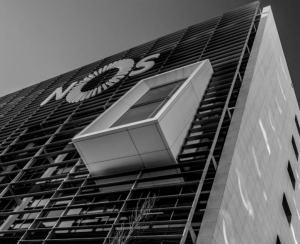 Portuguese cable and pay TV operator NOS saw its pay TV revenue-generating unit base edge up to 1.656 million at the end of the third quarter, up 1.5% year-on-year, with growth in fixed convergent customers among its base rising by 5.8% to account for 61.3% of its overall fixed base.

NOS added 9,600 TV customers to its base in the third quarter, contributing to an overall rise in revenue-generating units of 125,000, dominated by mobile growth.

NOS’s TV offering was boosted in July by the launch of its Apple TV 4K box, integrated with the NOS UMA user interface.

Including indirect access customers, NOS’s fixed line TV base rose to 1.374 million, while its DTH base declined slightly to 282,000. The company lost 1,200 satellite TV customers during the quarter.

Revenue from core telecom activities decline by 1.4%, a significant improvement on the 7.8% decline in the second quarter.