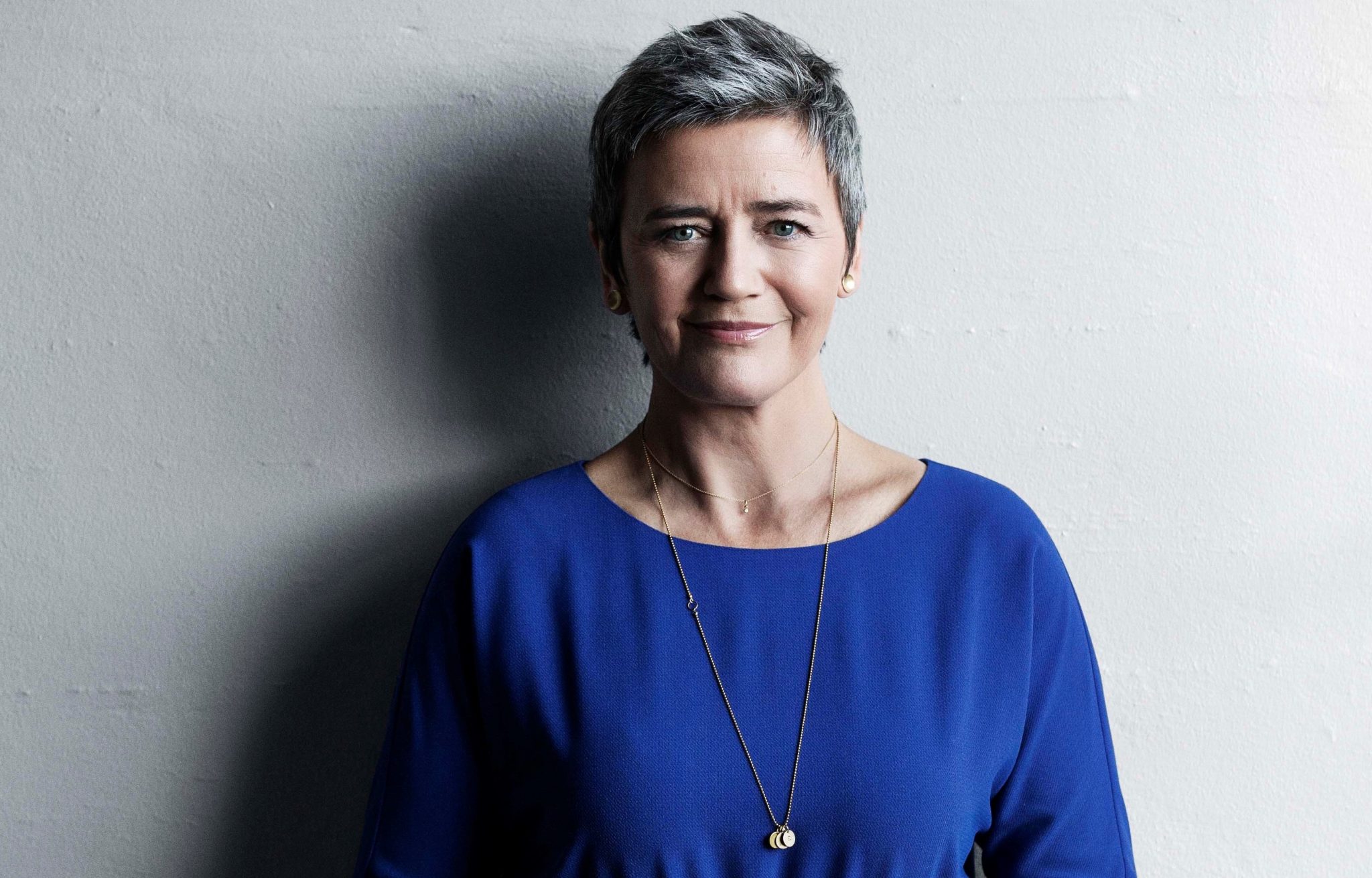 The EU’s antitrust chief is close to a decision on whether Britain will be allowed to rule on the proposed merger of Liberty Global’s Virgin Media and Telefónica’s O2.

The £31 billion merger was first announced in May, but has faced hurdles over regulatory responsibilities due to Brexit.

The EU initially had until November 5 to approve the deal, but this was further muddied when, last month, the UK made an official request to the European Commission to refer the deal to the Competitions and Markets Authority (CMA).

This was met with frustration from Liberty Global and Telefónica, who said that referring the deal back to the UK regulator would delay the process.

The UK’s first argued in July that it should be the one to have the final say as the deal “will only impact consumers in the UK” and that a review “will likely conclude after the transition period,” with the UK set to fully cut ties with the EU on December 31.

The EU is now deciding whether it will allow the UK to have sole responsibility over approving the deal, though the body has historically preferred to handle such matters itself rather than handing control over to national watchdogs.

Brussels however is apparently close to a decision, with European Competition Commissioner Margrethe Vestager telling Reuters “we are not completely done yet, but obviously it impresses upon us that we are in the last months before Brexit is supposed to happen. We will factor that in when we decide on the request for a referral and we will do that quite soon.”