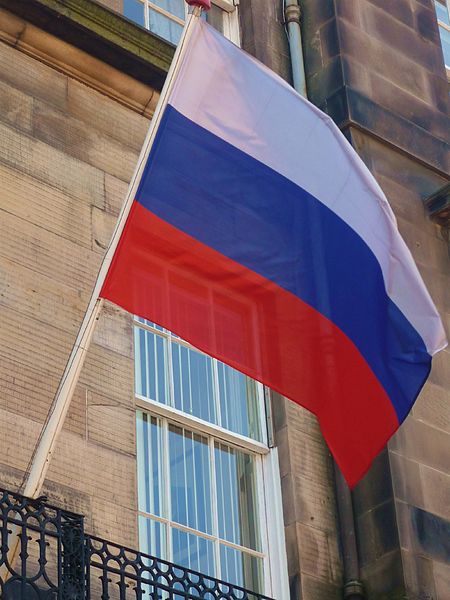 Russian service provider Rostelecom is to acquire Synterra Media, the leading media services operator in the country, from the MTT group of companies, for approximately RUB1.5 billion (€165 million), with the terms providing for a deferred payment depending on the renewal of existing contracts.Rostelecom said that the acquisition would strengthen its competitive position in the segment of professional terrestrial delivery of video content. It said that the consolidation of the assets of the two companies would also position it as a leading supplier technology resources for players in the media market.Synterra Media will become part of the Rostelecom group as a subsidiary, while retaining key personnel and competencies.
Synterra Media specialises in the delivery of video content and communication from event venues to TV control rooms, the delivery of TV programmes to distribution networks and pay TV operators in Russia and abroad, other media services and the provision of dedicated communication channels.

SVP and chief of staff of the president of Rostelecom Anna Shumeiko said: Synterra Media is a quality asset with a stable financial condition and a stable business model. Its acquisition achieves an important strategic goal of consolidating the market for terrestrial TV signal delivery for corporate customers. A leading position in this segment will allow Rostelecom to become a significant player in the adjacent market of technological services for broadcasters. We expect an improvement in the economy of this business area with the implementation of significant potential synergies.”

Valery Ermakov, VP for corporate and government segments, said: Rostelecom has historically been a player in the TV content delivery market and the acquisition of Synterra Media, a federal media services operator, is a logical step in the development of the B2B business segment. The competence centre for working with the media market created on the basis of the acquired asset will allow the company to become a ‘one-stop shop’ for delivering a range of technological services from Rostelecom.”