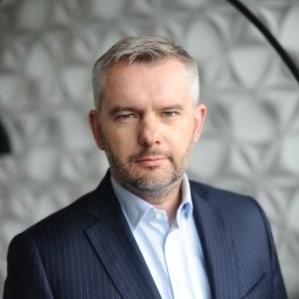 With experience spanning 20 years at Orange Polska, Gaca has held various senior positions at the company for the last 11 years, including leading the business and consumer markets as well as being responsible for introducing major offers like Orange Love and Orange Flex.

The resolution regarding the appointment of Ducarroz as the CEO of Orange Polska has now been adopted by the company’s supervisory Board.

Ducarroz will remain in his current position as CEO of Orange Moldova until he takes up his new post at Orange Polska on September 1.

Orange had previously named Ducarroz as the next chief in Poland following the move of Polish CEO Jean-François Fallacher to Orange Spain and the promotion of Belgian CEO Michaël Trabbia to chief technology and innovation officer for the whole group, with Boston Consulting Group executive Xavier Pichon hired as CEO of Orange Belgium.