Canal+ Polska is moving ahead with plans for an IPO and has filed a prospectus for the flotation with the Polish Financial Supervision Authority. 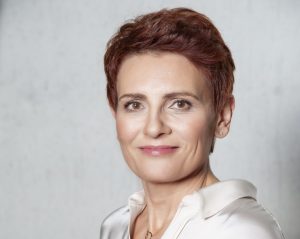 The pay TV operator initially announced that it was considering a flotation at the end of January. The company has yet to take a final decision on the move, taking into account market conditions and other factors.

Vivendi-owned Groupe Canal+, the pay TV operator’s controlling shareholder, intends to maintain its current participation and role as a strategic shareholder regardless of the IPO outcome.

Canal+ Polska is the second largest pay TV services provider in Poland after Cyfrowy Polsat, with approximately 2.7 million subscribers as of December 31 2019..

Edyta Sadowska, president of the management board, said: “Canal+ Polska is firmly established as Poland’s leader in premium TV. Our commitment to quality and innovation is reflected in our track record of growth, consistently expanding our subscriber base since 2016. We are now enriching our offer with the recent launch of our Canal+ (OTT) streaming service and management will continue to implement its strategy while our shareholders consider the next steps in the potential IPO process.”