Telia in talks to exit Turkcell 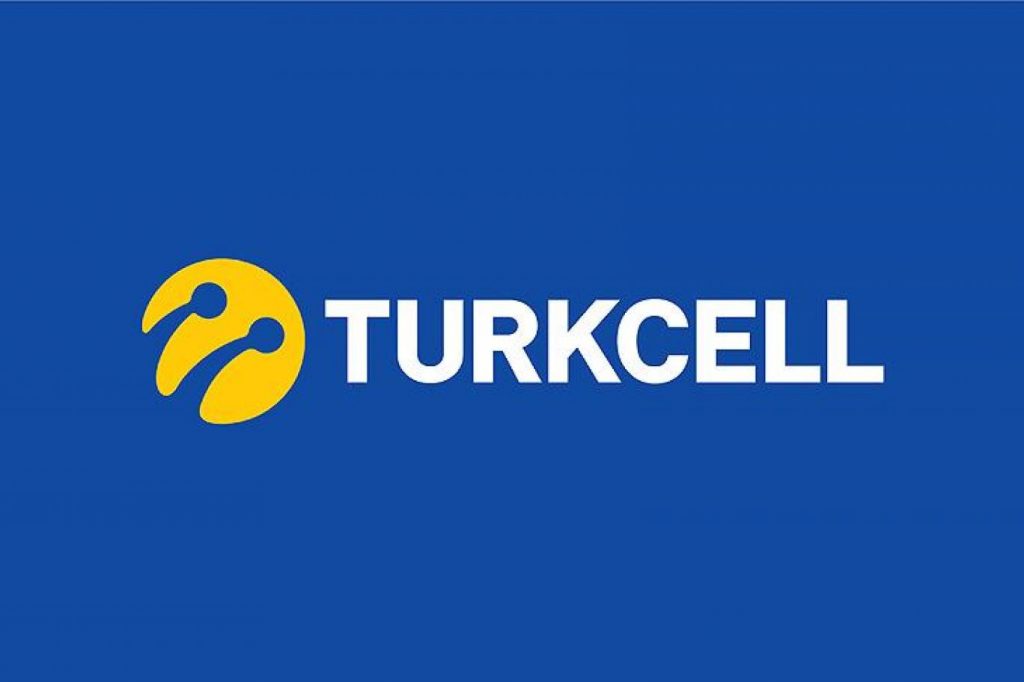 Telia has confirmed it is in talks to sell its stake in Turkish service provider Turkcell following media reports that Turkey’s Wealth Fund was in advanced discussions to buy Telia’s share of Turkcell Holding, which owns a majority stake in the operator.

Telia owns 47.1% of the holding company, which is coowned by Turkey’s Cukurova and Russian investor Mikhail Fridman’s outfit LetterOne, and which owns 51% of Turkcell.

The news, which was originally reported by Bloomberg, caused Telia’s share price to rise yesterday, despite the sale price representing a significant discount to the stake’s perceived value.

“Telia Company notes speculations in the media regarding a potential divestment of its stake in Turkcell Holding and can confirm that discussions are currently ongoing with Turkey Wealth Fund regarding a potential divestment of its indirect stake in Turkcell for approximately US$530 million,” Telia said in response the press reports.

“Negotiations are still ongoing and are in an advanced stage, but no agreement has yet been reached. Telia Company has no further comments at this stage but will communicate further if and when appropriate.”

The move to exit Turkey is in line with Telia’s ambition to focus on its core Nordic and Baltic operations and follows a period that saw protracted disputes for control of the Turkish operator between Telia, LetterOne and Cukurova. A sale to Turkey’s sovereign wealth fund could enable it to seek to mediate and try to resolve the dispute, which dates from when LetterOne claimed control of Cukurova’s stake after it alleged that the latter had defaulted on a loan.

Turkey’s sovereign wealth fund was authorised to buy stakes in private companies to help cushion the economic impact of the coronavirus crisis.