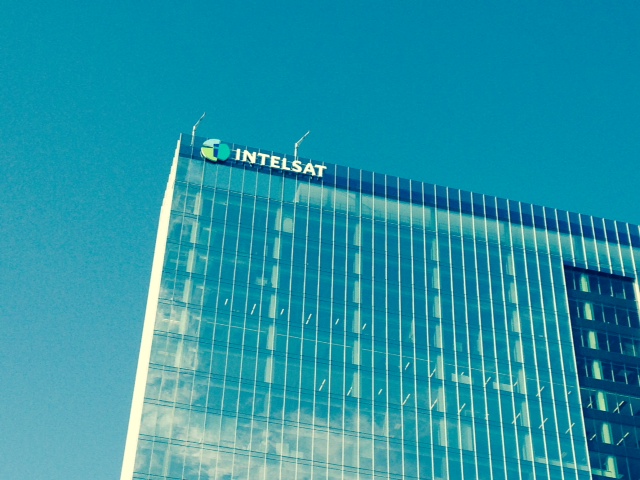 Satellite operator Intelsat has contracted for the building of six new satellites with US manufacturers, which it says is a necessary step to meet the accelerated C-band spectrum clearing timelines established by regulator the FCC earlier this year.

The company has contracted Maxar Technologies to build and deliver four satellites, while Northrop Grumman will build and deliver two craft. Intelsat is also in negotiations with manufacturers for a seventh satellite required to support its C-band transition.

The satellites are required to deliver C-band service, mostly comprising broadcasting, with a reduced amount of spectrum after the FCC auctions 300MHz for 5G mobile applications.

Intelsat has until the end of 2023 to clear the relevant spectrum order to receive a clearance payment of US$4.87 billion from spectrum bidders. Intelsat has a further two years to clear the spectrum if it fails to meet that accelerated spectrum deadline.

Intelsat filed for Chapter 11 bankruptcy in May, in part in order to give it freedom to spend upfront to meet the 2023 deadline.

Later this week, Intelsat plans to file its full C-band spectrum transition plan with the FCC in accordance with the FCC’s revised timeline. It says that the plan will provide additional manufacturing and launch details for new satellites and outline the steps that Intelsat will take to reconfigure its terrestrial-based infrastructure and to ensure a successful transition.

“Quickly clearing 300 megahertz of the US C-band spectrum to make way for 5G wireless applications is a complex task, layered with a significant number of highly interdependent technical activities, including building and launching multiple new satellites designed to operate at the higher portion of the band,” said Intelsat chief services officer Mike DeMarco.

“Intelsat looks forward to collaborating with our longstanding partners Maxar Technologies and Northrop Grumman on these critical builds, essential to clearing portions of the C-band spectrum and cementing America’s leadership in 5G.”