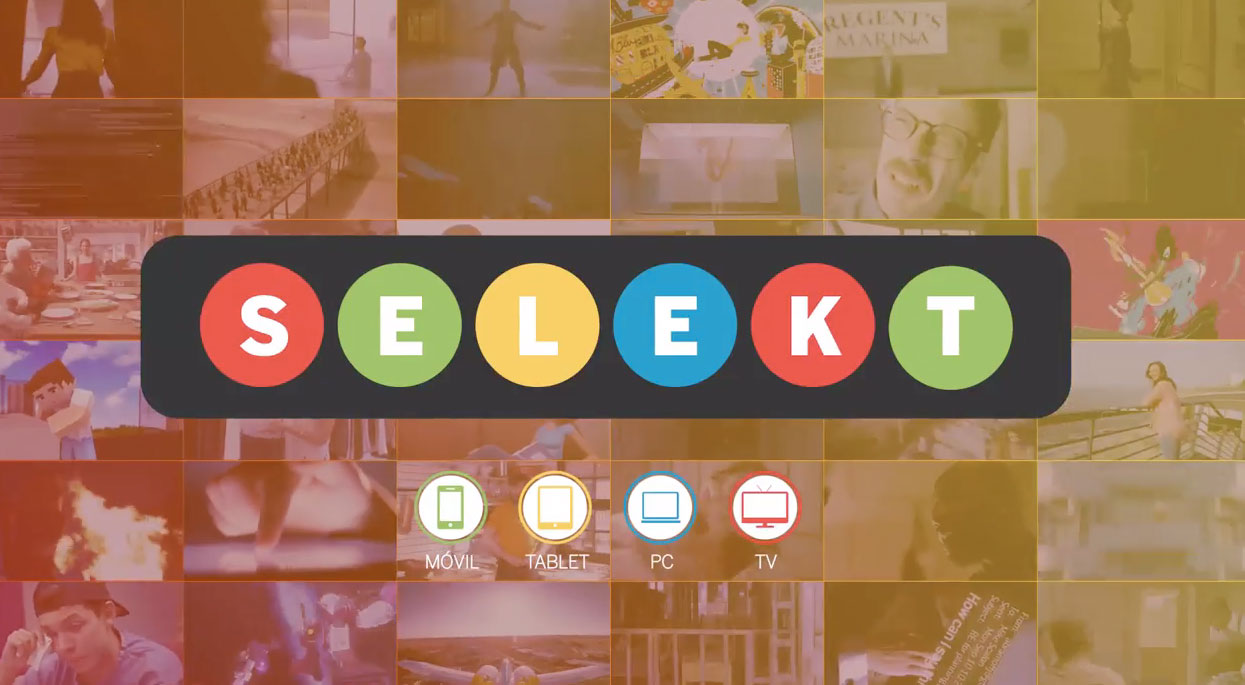 Vodafone España has become the second operator in Spain to add AMC Networks’ on-demand offering AMC Selekt to its TV service, following the launch of the service on Orange in March.

AMC Selekt provides a selection of more than 5,000 programmes throughout the year, including films, series, documentaries, lifestyle programs, children’s content and music.

The content is available at no additional cost for customers of the packages Vodafone launched last year in Spain. Vodafone TV’s content offering is organized in thematic packages, beginning at €5 a month.

Subscribers to the Cinefans Pack have access to AMC Selekt films with on-demand movies from channels Canal Hollywood, SundanceTV, Dark and Somos.

All content included on AMC Selekt is available in HD and 4K quality, on all compatible devices.

Manuel Balsera, EVP and Managing Director of AMCNISE, said: “On-demand content has become more important than ever, and this alliance with Vodafone TV, one of the main television operators in Spain, reinforces our priority to provide exclusive and acclaimed programming to local audiences. AMC Selekt is the most diverse channel network library in Spain with a broad variety of themes and formats catered to all tastes, and this launch builds on our long-term partnership with Vodafone TV.”

Ignacio García-Legaz, Director of Vodafone TV in Spain, said: “With this launch we take a further step in our strategy of bringing the best content to our clients offered in the simplest way possible through our platform. With AMC Selekt we continue to offer a significant volume of films and series, and we reinforce our position as the largest content aggregator through a unique user experience.”