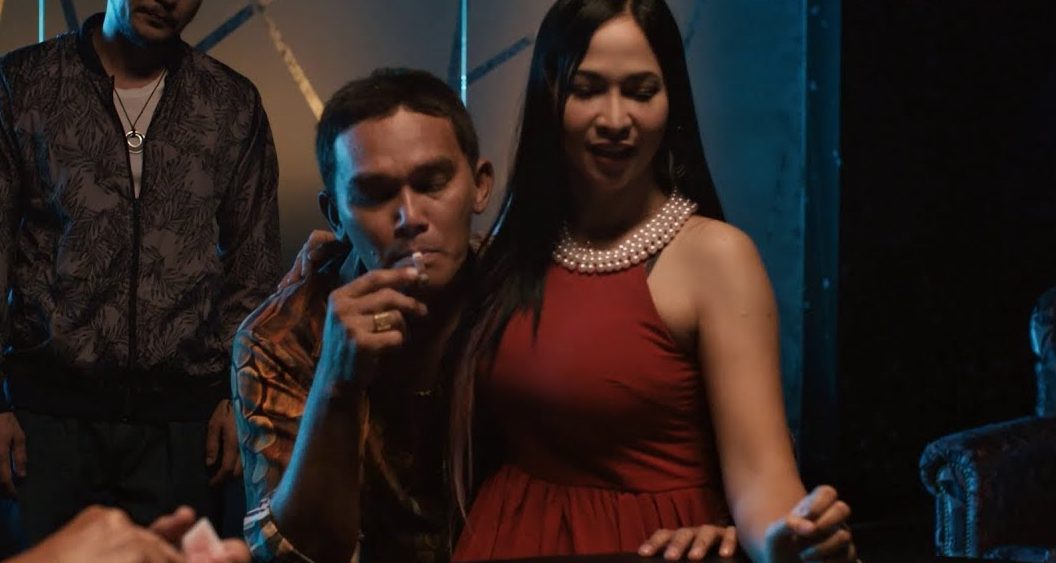 Malaysia-based pan-Asian video streaming outfit Iflix is in sale talks and has appointed two executives from a distressed asset specialist to its board to stave off a looming debt crisis, according to a report by DealStreetAsia.

According to the report, Iflix’s owners are looking to close a sale by the end of this month, with potential buyers including companies from China.

In May, Iflix appointed Ryan Shaw and John Zeckendorf of Australia-based distressed asset specialist Mandala Asset Solutions to its board. The move follows the departure of Iflix co-founders Patrick Grove, the company’s chairman, and Luke Elliott in April, according to the report.

Iflix faces a deadline at the end of July to complete an IPO, after which creditors could call in their debts, leaving the company with little room for manoeuvre, according to DealStreetAsia.

Iflix underwent a restructuring of its management team in November last year, when COO Marc Barnett took over as managing director, with another co-founder, Mark Britt, moving to head up advertising sales.

The company secured over US$50 million from investors earlier in 2019 to expand its activities and revealed that it had doubled its active users base over the first six months of the year.

They joined existing investors including Comcast-owned UK pay operator Sky and Hearst Corp, with Iflix adding that the funds would allow it to “aggressively pursue growth strategies and further increase the active user base which surpassed 17 million in May 2019, up from nine million six months earlier.”